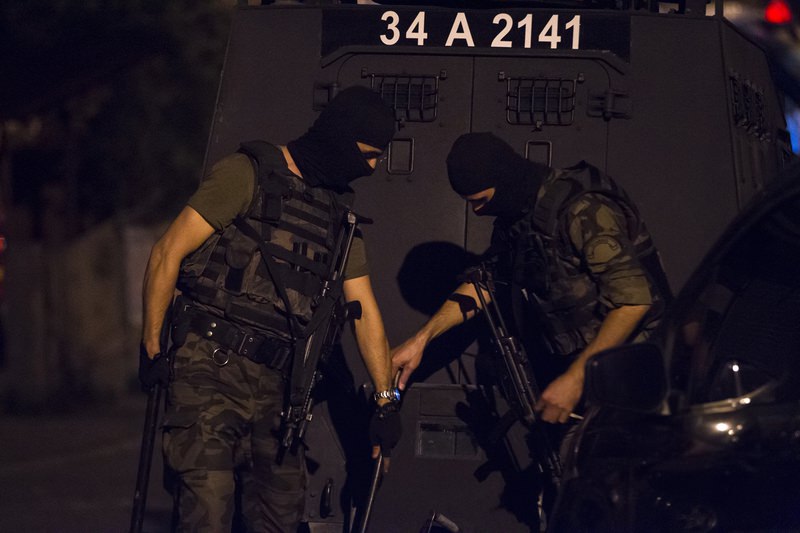 According to AA, anti-terror, narcotics, public security, fraud and economic crimes, organized crimes, special forces and traffic units of Istanbul Police Department have conducted searches in prespecified vehicles and offices in the operation called the "Peace in the Seven Hills," referring to the seven hills of the 16-million megacity.

Security officers have also conducted traffic controls and body searches. Many suspects including drug dealers have been detained in the operation.

The major operation lasted for three hours and took place in 39 districts of Istanbul.
Last Update: Sep 30, 2015 2:25 am
RELATED TOPICS