Fire breaks out at Polonezköy nature park in Istanbul 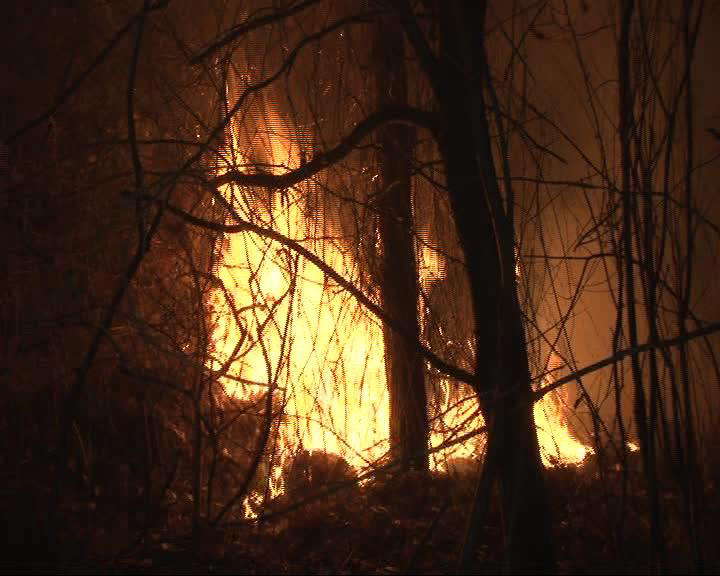 | AA Photo
by Daily Sabah Nov 23, 2015 12:00 am
A fire broke out at the Polonezköy nature park in the district of Beykoz in Istanbul's Asian side on late Monday.

Firebrigades from the districts of Beykoz, Kavacık and Çavuşbaşı participated in efforts to extinguish the fire, which took around three hours. Two hectares of forest land was damaged in the fire.

As the fire broke out after sunset, helicopters could not intervene to the fire.

The cause of the fire remains unknown. The dry southwesterly winds, which reached up to 90 kilometers over the weekend in northwestern Turkey, may have increased the impact of the fire.

Also known as Adampol due to its founder Polish Statesman Adam Jerzy Czartoryski, Polonezköy (Polish village in Turkish) was founded by Polish settlers in 1842 who emigrated to the Ottoman Empire following the uprising of 1830-31.

With its natural beauty, the village and its surrounding area is a popular getaway spot for Istanbulites over the weekends.
Last Update: Nov 24, 2015 12:02 am
RELATED TOPICS