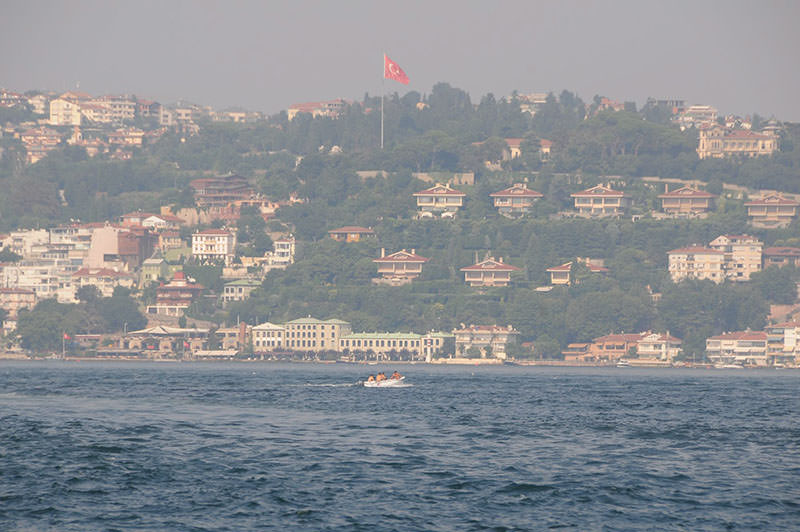 by Dec 06, 2015 12:00 am
Two people committed suicide at roughly the same time in Istanbul on Sunday by jumping off the suspended bridges over the Bosporus. The two people jumped from the Boğaz and Fatih Sultan Mehmet bridges at noon.

According to reports, a person driving a luxury SUV was traveling over the Fatih Sultan Mehmet Bridge when he got out and jumped. Just when the police arrived at the scene, another suicide was reported on the other bridge.

The Coastal Police recovered one of the bodies within half an hour, while the search for the other is underway. The police are said to be investigating whether the two suicides are linked.
Last Update: Dec 06, 2015 6:25 pm
RELATED TOPICS