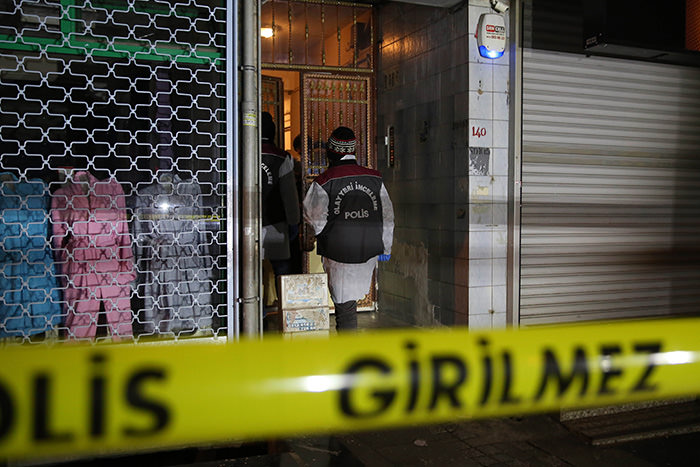 |AA Photo
by Anadolu Agency Jan 04, 2016 12:00 am
A tragic gas-leak accident in Istanbul has claimed the lives of a mother and her three children.

The four had been taken from their apartment in the city's Gaziosmanpaşa district on Sunday night after the children's father discovered his unconscious family and called for an ambulance.

A faulty gas heater is being blamed for the leak.

The incident occurred after Üzumcü put her children to sleep near the natural-gas heater at home, neighbors told Anadolu Agency.

According to the Istanbul Gas Distribution Industry and Trade Incorporated Company, carbon monoxide and natural gas were detected at the family home.

Carbon monoxide is a colorless and odorless gas which mixes directly with the blood when inhaled.
Last Update: Jan 04, 2016 6:42 pm
RELATED TOPICS