More than 200 Istanbul flights cancelled due to snow 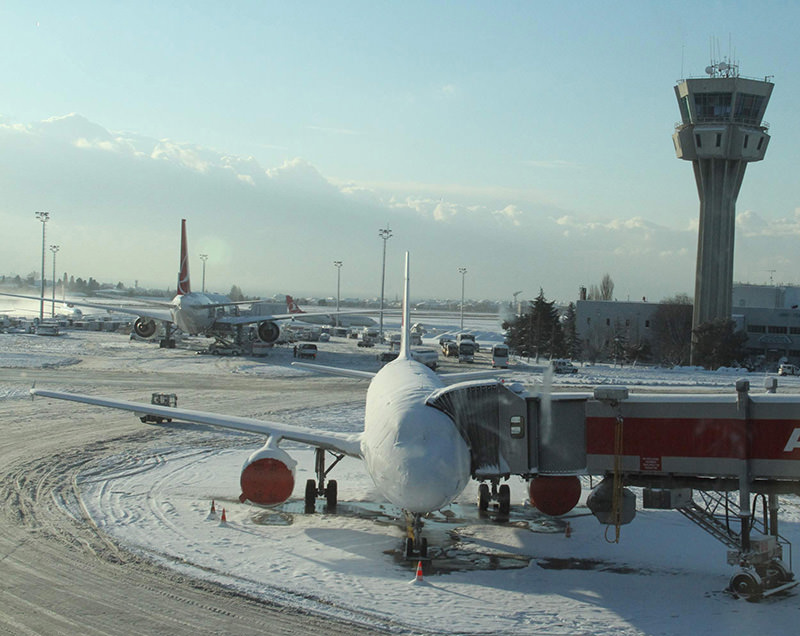 by Anadolu Agency Jan 23, 2016 12:00 am
Several airlines on Saturday cancelled more than 200 flights due to poor weather conditions predicted in the Istanbul area.

Pegasus Airlines announced that it has cancelled 37 domestic and international flights for Saturday.

Atlas Jet also said in a statement that it has cancelled eight flights, while Onur Air announced that it cancelled four flights on Saturday.
Last Update: Jan 23, 2016 12:57 pm
RELATED TOPICS