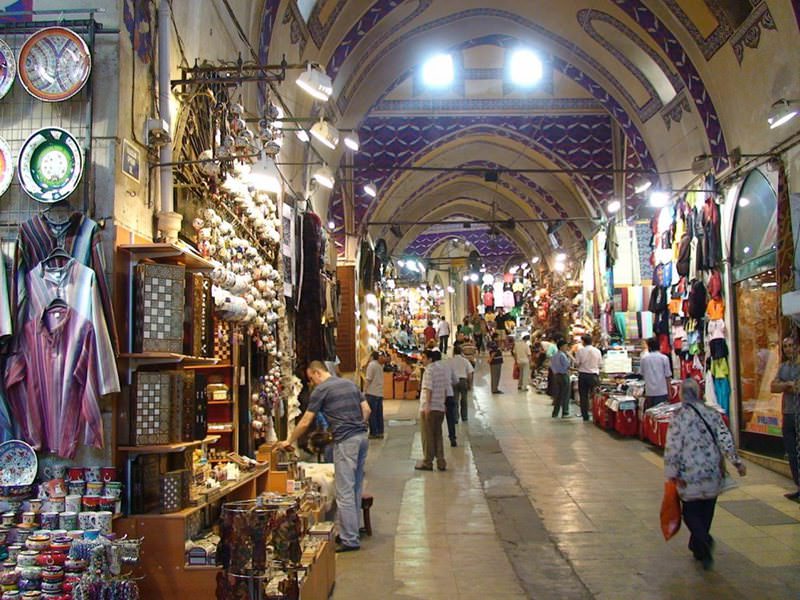 Mustafa Demir, Mayor of Fatih District, told that the project to overhaul the centuries-old, labyrinthine complex could take up to 10 years and cost some $55 million. Demir said: "With the time it takes to repair the roof, it will probably take a decade." Demir said that the project phase has been finalized and approved.

For the first time, an executive committee has been formed to oversee the project. Shopkeepers told the AP that the maze of shops, restaurants and tea houses is damaged and in need of repairs. Many are looking forward to the restoration but some expressed hope that the restoration will remain faithful to the original.

The Grand Bazaar located on Istanbul's touristy historical peninsula, is the most famous market among all others. The bazaar is the oldest and largest place to shop for traditional Turkish souvenirs in the entire country.

Built after Sultan Mehmed the Conqueror conquered Constantinople, the bazaar was once a hotspot for Istanbul's upper social class. It had two warehouses, Inner Bedesten and Sandal Bedesten.
Last Update: Feb 03, 2016 11:37 am
RELATED TOPICS