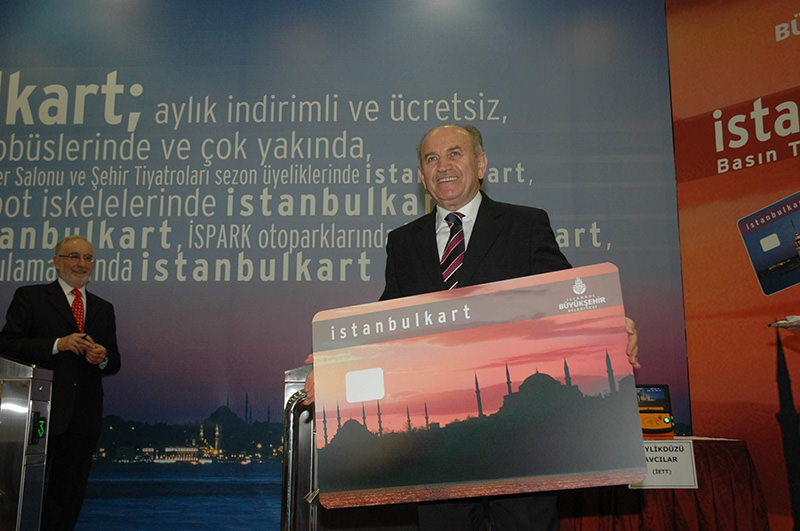 With over 20 million cards in circulation and continuing growth, the Istanbulkart system operated by the city's transport body IETT received the award.

The jury assessment said the card system currently covers 98 percent of payments used in the city's transportation system with over six million daily trips. The Istanbulkart is currently being used by 10 different transport operators throughout the city, a feature underlined with the jury statement.

The success of the system, along with its scale and effect over the lives of millions, were among the factors why the system was awarded.

Around a quarter of cards in circulation provide free or discount fares for commuters.