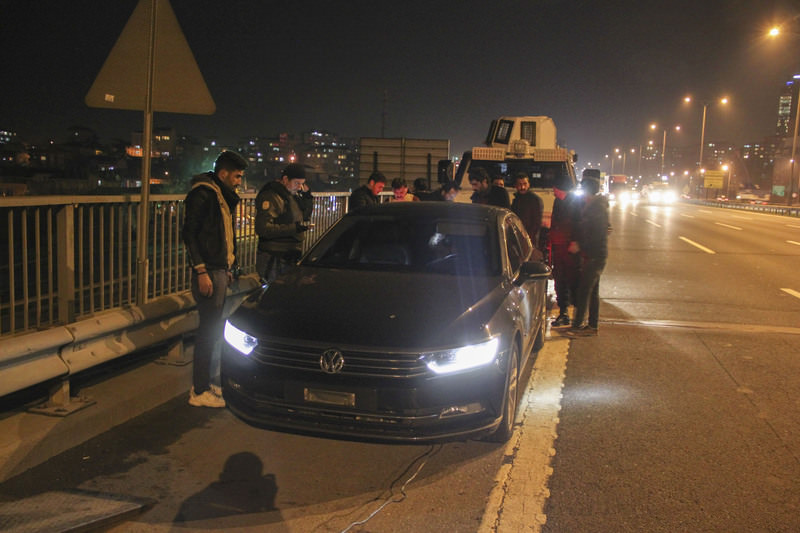 According to the sources, unidentified gunmen sprayed the official car of Fatih Sultan Mehmet University Rector Musa Duman with bullets when he was travelling with his private secretary in Istanbul's Küçük Armutlu district.

The private secretary reportedly got slightly injured while Duman escaped the attack unhurt, the sources added.

In a separate incident, three gunmen also attacked a police car in Istanbul's Okmeydanı neighborhood, which is connected to Kağıthane and Şişli districts on the European side, Thursday night, police said.

The assailants attacked the police car with a long barreled weapon, police added.

Police have launched an investigation into both incidents.

Two female assailants said to be involved in the incident were later "neutralized" in a follow-up operation, Governor Vasip Şahin said.