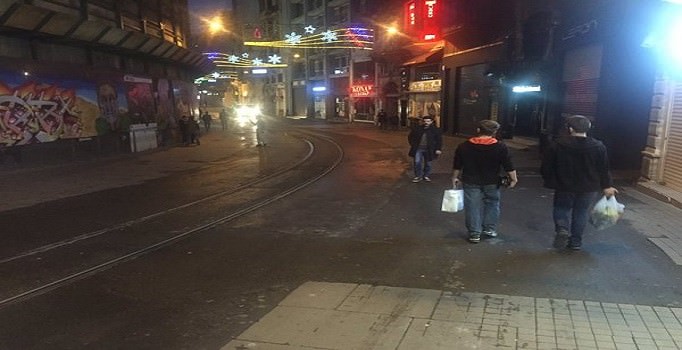 The Dutch Consul General in Istanbul, Robert Schuddeboom took a march down Istiklal Street on Saturday night once it was reopened after a deadly suicide bombing that left four civilians dead.

The walk was in solidarity with Turkey as Schuddeboom posted a message on the social media platform, Twitter, that read, "This evening #Istiklal was reopened by authorities, but remained eerily quiet. Went out for grocery with my boys." 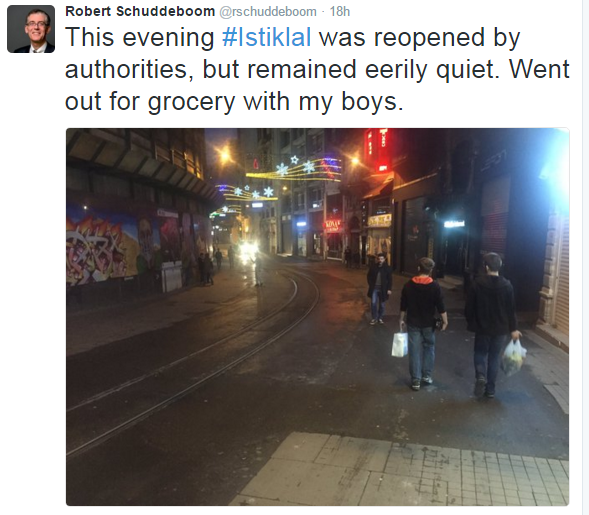 He had earlier posted a message on Twitter sending his condolences to the families of the four victims in the attack.

​Istiklal Street and its surrounding area is also the place where most foreign representations in Istanbul are located.