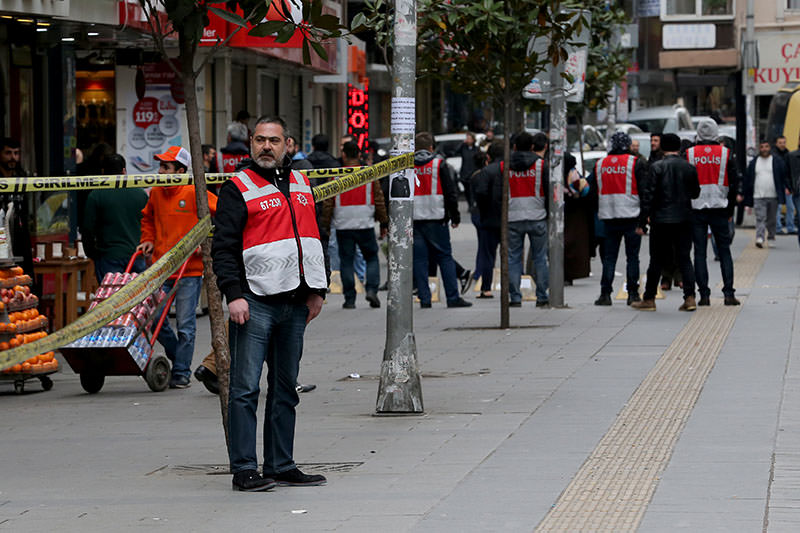 At least 164 people were detained during unauthorized demonstrations to mark Nevruz in Istanbul Sunday, according to security sources.

Nevruz celebrations were banned across Turkey due to security concerns amid fresh counter-terrorism operations in the southeast.

In Istanbul, police intervened when groups burnt tires and attacked security personnel with fireworks and Molotov cocktails during demonstrations in several districts of the port city.

Police also detained 44 people between Friday and Saturday during Nevruz-related demonstrations; 15 of them were formally arrested.

Nevruz marks the beginning of spring and has been celebrated in many parts of the world, including the Balkans, the Black Sea, the Caucasus, and most parts of Asia, including Iran for hundreds of years.

Last Wednesday, local officials in the country's southeastern provinces of Muş, Batman, Bingöl, Tunceli and Şırnak said Nevruz restrictions would be imposed due to security reasons.