Man kills friend for paying his bill at restaurant in Istanbul 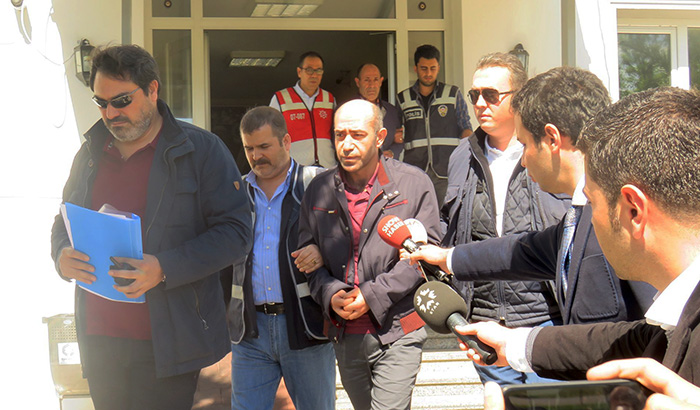 A man reportedly shot his friend on Monday for paying his bill after they had soup in an Istanbul restaurant.

İdris Alakuş argued with his friend, Hasan Erdemir, over who would pay the bill and left the restaurant after his friend, Erdemir, paid for it.

Moments later, Alakuş returned back to the restaurant, in Istanbul's Bakırköy district, with a gun. He then shot, first Erdemir, and then two others sitting on the table with him.

Heavily injured, Erdemir succumbed to his wounds after he was transfered to a nearby hospital. The injured two others are reportedly in non-life threatening condition.

Alakuş who escaped the scene initially was later caught by the police.