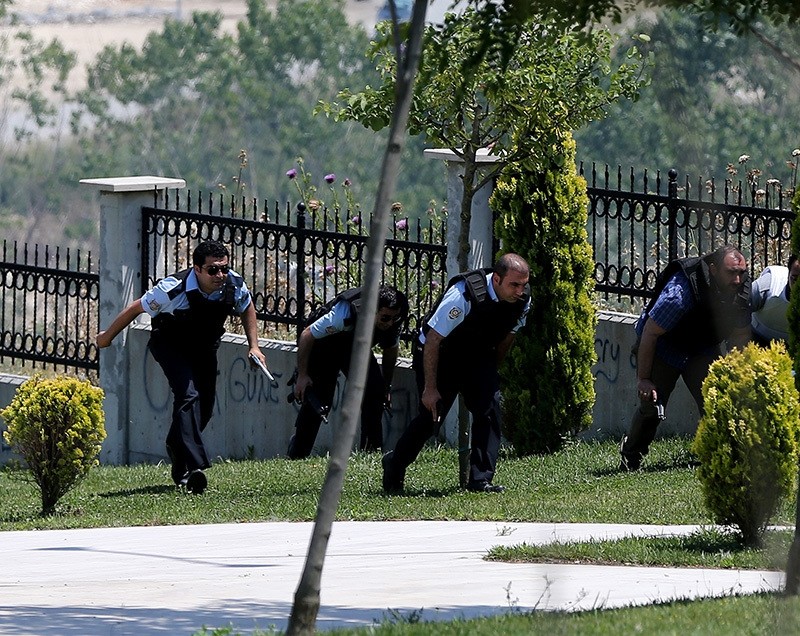 A police officer was killed on Wednesday after he succumbed to his wounds at an Istanbul hospital following a raid against drug dealers in Istanbul's Arnavutköy district.

An armed fight between Istanbul police and drug dealers broke out in the district following the raid.

A district police commissioner and another police officer were wounded in the clash. But, the police officer was later reported to have succumbed to his wounds at the hospital.

Meanwhile, one suspect was killed in the clashes as the operation ended.