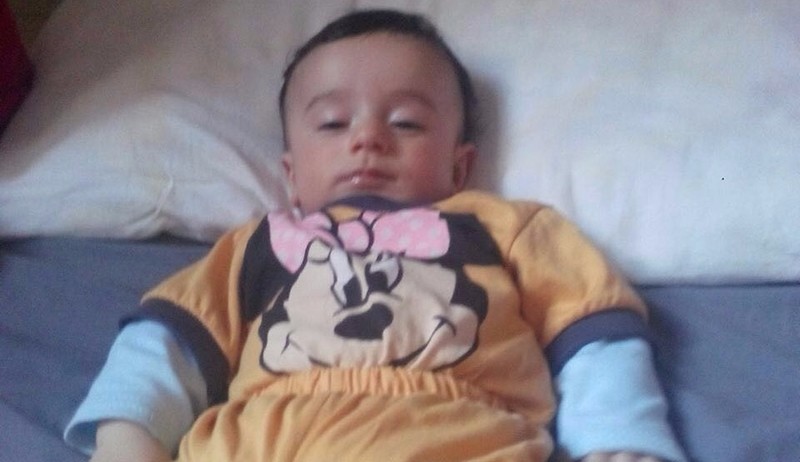 A four month-old baby kidnapped by three people on the eve of the Eid al-Fitr was thrown off the fourth floor on Friday, when Istanbul police caught the criminals red-handed in an apartment building.

According to reports Istanbul police raided an apartment building in the Pendik district to rescue Ahmet Davulcu, who was kidnapped in front of a store in the Bağcılar district as his mother was busy shopping.

Three suspects reportedly threw the baby off the fourth floor when they realized the police were at their door, but the infant miraculously survived thanks to cardboard boxes on the floor.

The baby was immediately brought to Marmara University Hospital in Pendik and is reportedly doing well.

The suspects were identified as a man with his two daughters.

The incident took place on July 4 when Ahmet Davulcu's family left him in his stroller in front of a store in the Bağcılar district and he was kidnapped by two burqa-clad women.