Istanbul among the safest cities in the world, governor says 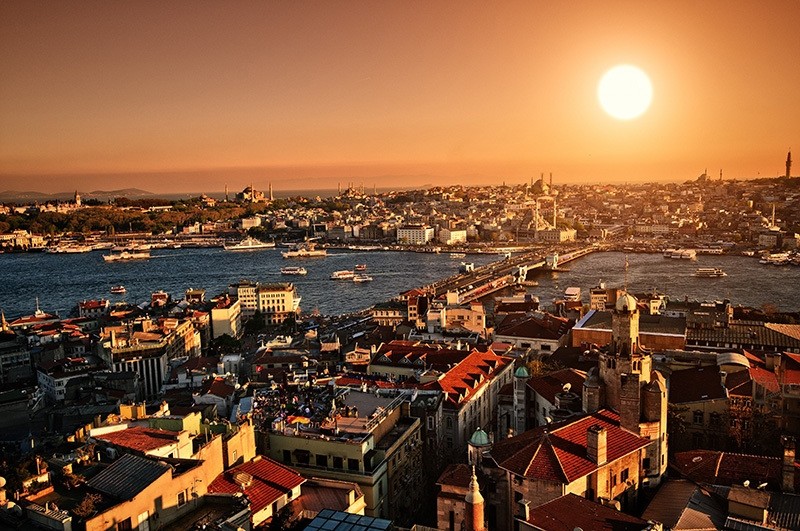 Despite security risks in its surrounding geography, Istanbul is as safe as any city in the world amid globalizing terror, Governor Vasip Şahin said on Sunday.

Speaking at the seventh Istanbul Finance Summit (IFS'16) in Istanbul, Şahin said that a decrease of nine percent had taken place in public order related issues in 2015 compared to the previous year.

"Although the disturbances in our near geography make us appear more risky in this regard, when we look at the incidents that have taken place, we do not have as high a risk as we are perceived to have," Şahin said, noting that Istanbul is among the safest when compared with other large cities in the world.

Şahin said that the current risk is assessed as being at the maximum level by the city's administrators both in intelligence and physical measures, and security forces are doing their best to prevent crime.

Home to some 15 million people, Istanbul is regarded as Turkey's economic and cultural capital as well as being a global trade, finance and transportation hub. The former capital of Byzantine and Ottoman empires attracted more than 12.4 million tourists in 2015, roughly one-third of all tourists visiting Turkey.