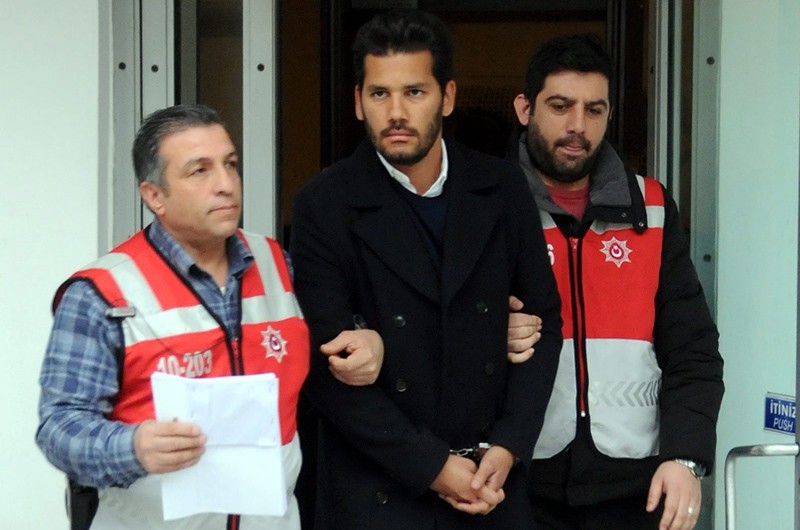 The son of Turkish filmmaker Sinan Çetin, who was arrested for crashing his car into a patrol vehicle in Istanbul, has been released on Tuesday, causing public uproar.

Rüzgar Çetin was arrested for a car crash he was involved in Istanbul. A police officer was killed in the incident and another was injured when Çetin, who was allegedly drunk at the time, crashed his car into a patrol car in Istanbul's Beşiktaş district.

The prosecutor has reportedly requested Çetin's imprisonment for up to 22.5 years over culpable negligence resulting in the death and injury of a person. Çetin has spent eight months in prison.

The wife of the police officer who was killed in the crash recently withdrew the lawsuit against Çetin.

On Wednesday, the prosecutor objected to the court decision to release Çetin and requested for his re-arrest, which was denied by court but banned Çetin from travelling abroad.