Sky’s the limit as Istanbul seeks less traffic with monorail 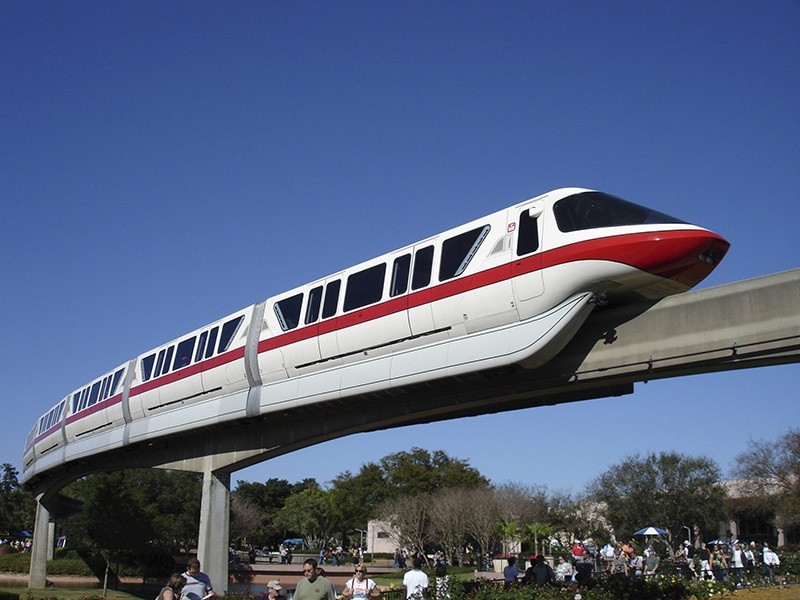 Two years after it was first announced, the Istanbul municipality has moved to implement a monorail system for Turkey's most populated city. A tender is scheduled to be launched on Nov. 14 for the monorail project, planned first for Istanbul's European side.

The monorail is the latest project to address the chronic chaotic traffic problem in the city, which most recently unveiled an undersea tunnel connecting the Asian and European sides of Istanbul.

It remains to be seen whether traffic will be significantly relieved in Istanbul, home to nearly 15 million people, about one fifth of the total population in Turkey. The monorail is promoted as one of the safest, cheapest, fastest-moving and environmentally friendly mass transit projects for the city.

The first monorail is planned between the Sefaköy, Halkalı and Başakşehir districts, starting from an area near Atatürk Airport and ending in the suburbs in Başakşehir. The nine-kilometer line will ease traffic on the E-5 route between Beylikdüzü and Bakırköy, suburban and commercial districts respectively, where rush hour traffic often frustrates the city's residents.

The municipality is expected to abolish minibuses following the implementation of the monorail project. The minibus, a common form of public transport in Istanbul and other cities, especially on narrow streets that large buses cannot access, is a potentially fatal threat due to the reckless behavior of the drivers.

The monorail, widely used in Europe, Japan and China, will be able to carry at least 40,000 passengers daily, while larger ones have a capacity of 200,000 passengers. Istanbul, located at the intersection of two continents, suffers from horrible traffic. An average trip between two locations, particularly during rush hours, often takes more than half of the average travel time during trips at times of lesser traffic.

Heavy traffic is attributed to insufficient road infrastructure in the city that is unable to cope with the ever-increasing number of vehicles that continues to grow along with the rising population. Authorities are seeking to decrease traffic congestion by adding more means of mass transit and urging motorists to use motorcycles more instead of single-occupant cars.

The Istanbul municipality also plans to build a new undersea metro service between Kazlıçeşme on the European side and Söğütlüçeşme on the Asian side. The 20-kilometer-long route will be up for a public tender next week. The line will be built near the Marmaray, the city's first underwater mass transit project that opened three years ago.