Explosive package mailed to company manager was sent by his own son: police 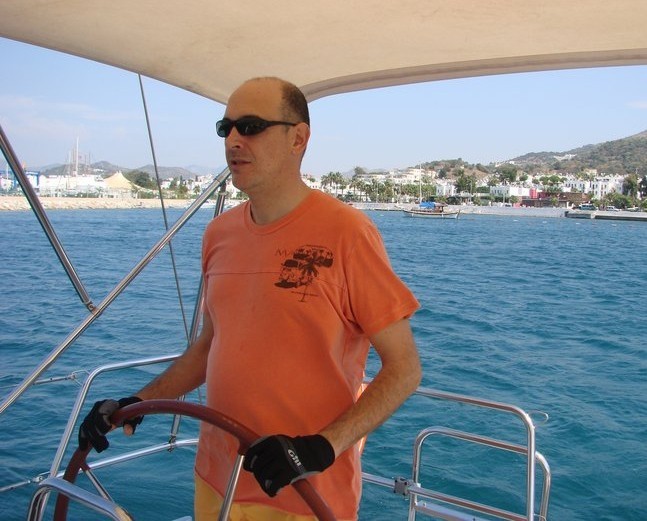 Turkish police detained one suspect related to a sent package which contained explosives and injured three people in Maltepe, a commercial and residential district on the Asian side of Istanbul.

Police identified the person who sent the package as the son of the company manager, Osman Kurdaş, 56. Kurdaş was severely injured after opening the package delivered by the courier while two other people working at the company were also lightly wounded.

Footage from the scene showed the courier bringing a black plastic bag and then leaving the company building without the motorcycle he came with.

Separately, 10 people were injured in a blast in an industrial zone in Istanbul's Sultanbeyli district on the city's Asian side on Monday.