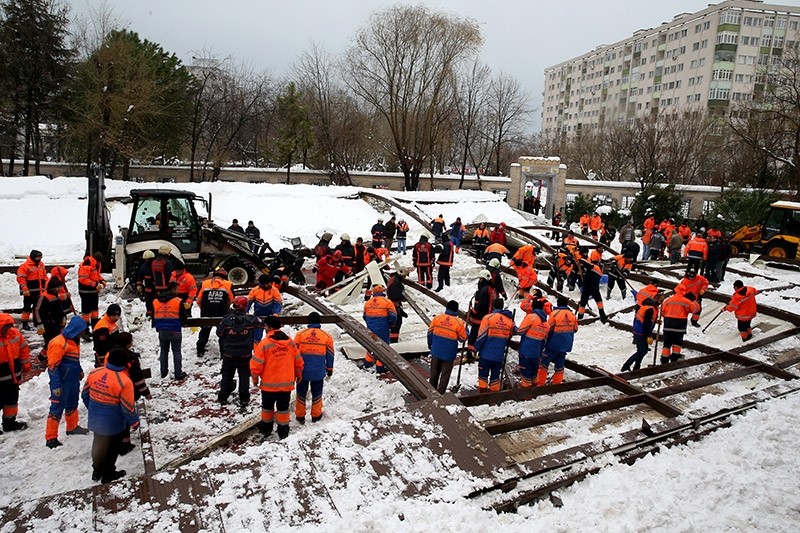 A heartbreaking detail in Tuesday's canopy collapse due to heavy snowfall in an Istanbul mosque was revealed on Wednesday, as one of the victims' eight-month pregnant wife learned about her husband's and cousin's deaths at the same time.

The canopy in the courtyard of the Ataköy 5th Ward Mosque collapsed during funeral prayers on Tuesday, killing one person and injuring 40 others, including four in critical condition. 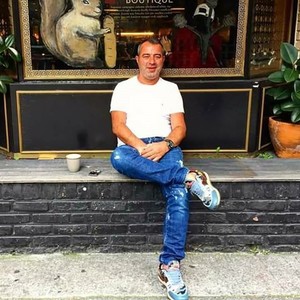 According to an article by Turkish daily Hürriyet, one of victims of the collapse was Mustafa Ümit Şengezer and he had come to attend the funeral of textile businesswoman Yasemin Melek Aydın who was actually the cousin of Şengezer's wife. Şengezer had purposely not told his wife Aslı Solak Şengezer that he was going to the funeral to save her from the emotional stress.

Yasemin Melek Aydın had lost her life due to terminal cancer.

The family did not tell Aslı Solak Şengezer about her cousin's death as she was eighth months-pregnant. Therefore, Mustafa Ümit Şengezer attended the funeral without his wife knowing about it.

However, the 45-year-old man succumbed to his wounds at the hospital following the collapse.

The family had to inform Aslı Solak Şengezer on the deaths of both her husband and her cousin at the same time. The woman was hospitalized after hearing the terrible news.

Meanwhile, two experts carried out inspections on the site as part of the investigation carried out by the Bakırköy Prosecutor's Office.
Last Update: Jan 12, 2017 3:16 pm
RELATED TOPICS