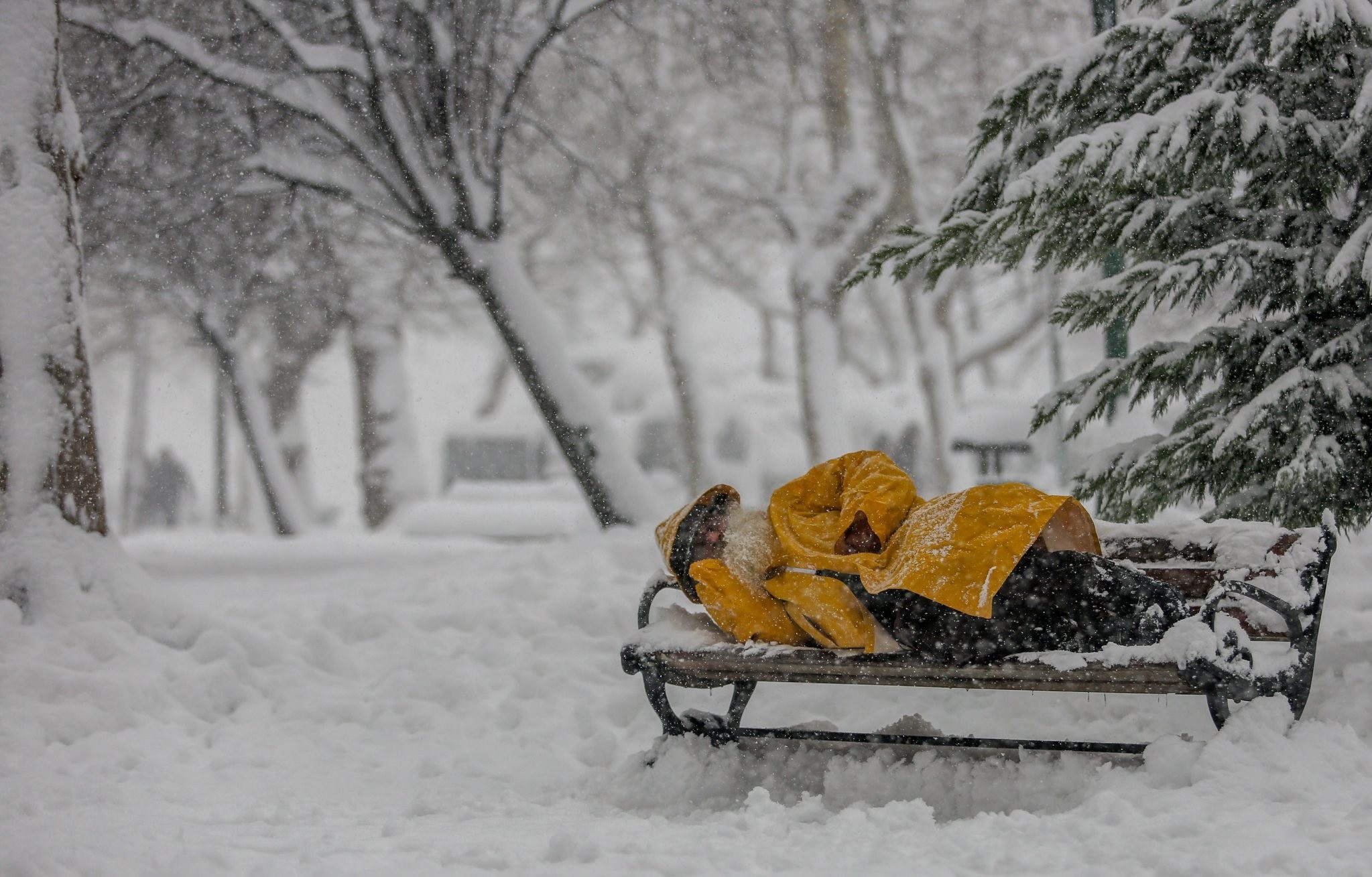 Sabah journalist Ahmet Külsoy lived on the streets around Taksim square for two days between January 9 and 10 to test the homeless care units of the Istanbul Metropolitan Municipality and see if they were any good. He also wanted to see whether anyone would come to his rescue in such harsh weather.

So on the morning of January 9, Külsoy decided to leave his warm home and instead sleep outside in the freezing cold and snow. 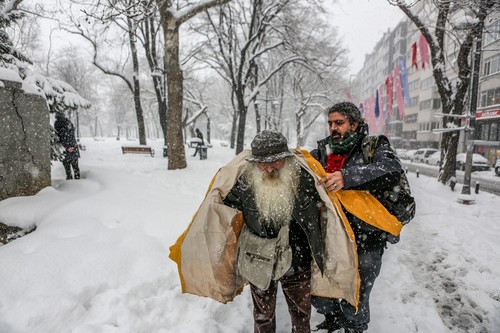 When people saw him lying on a bench in the snow, they gave a call to the municipality's "White Desk," and the officials told them a unit was on the way to take him to a shelter. Unfortunately, the units did not show up on the first day. 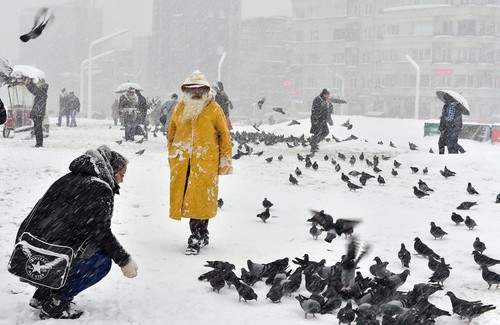 The journalist said that the minus 10 degrees gave him a hard time and he tried to cope with it as best as he could. "I was totally desperate. I thought I was going to die," he said.

On the second day, other passersby made a phone call and this time homeless care officials came to the scene in about 20 minutes and took Külsoy to the Zeytinburnu Sports Hall, which is currently being used as a shelter for the homeless. 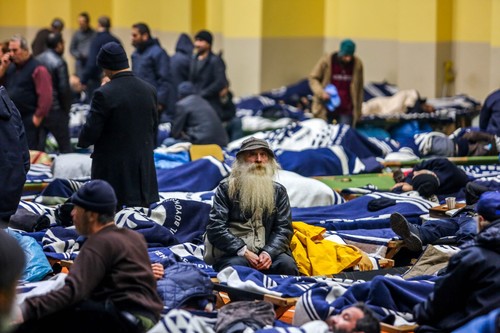 "The food was satisfactory and everyone in the hall was so content with it. The officials regularly came to the hall for health checks and give medication for anyone that needed," he said.

"I listened to the people and their stories. Everyone was saying 'May Allah bless Turkey, we are not out in the cold thanks to these efforts.' Almost everyone in the hall woke up when the morning adhan was recited, went out for a walk and came back," he added.

Külsoy's experiment comes as the municipality and the Disaster Coordination Center (AKOM) has especially been struggling to provide services to the homeless amid a wave of snowstorms. According to information obtained from the municipality, 921 homeless people have been sheltered in the last few weeks.