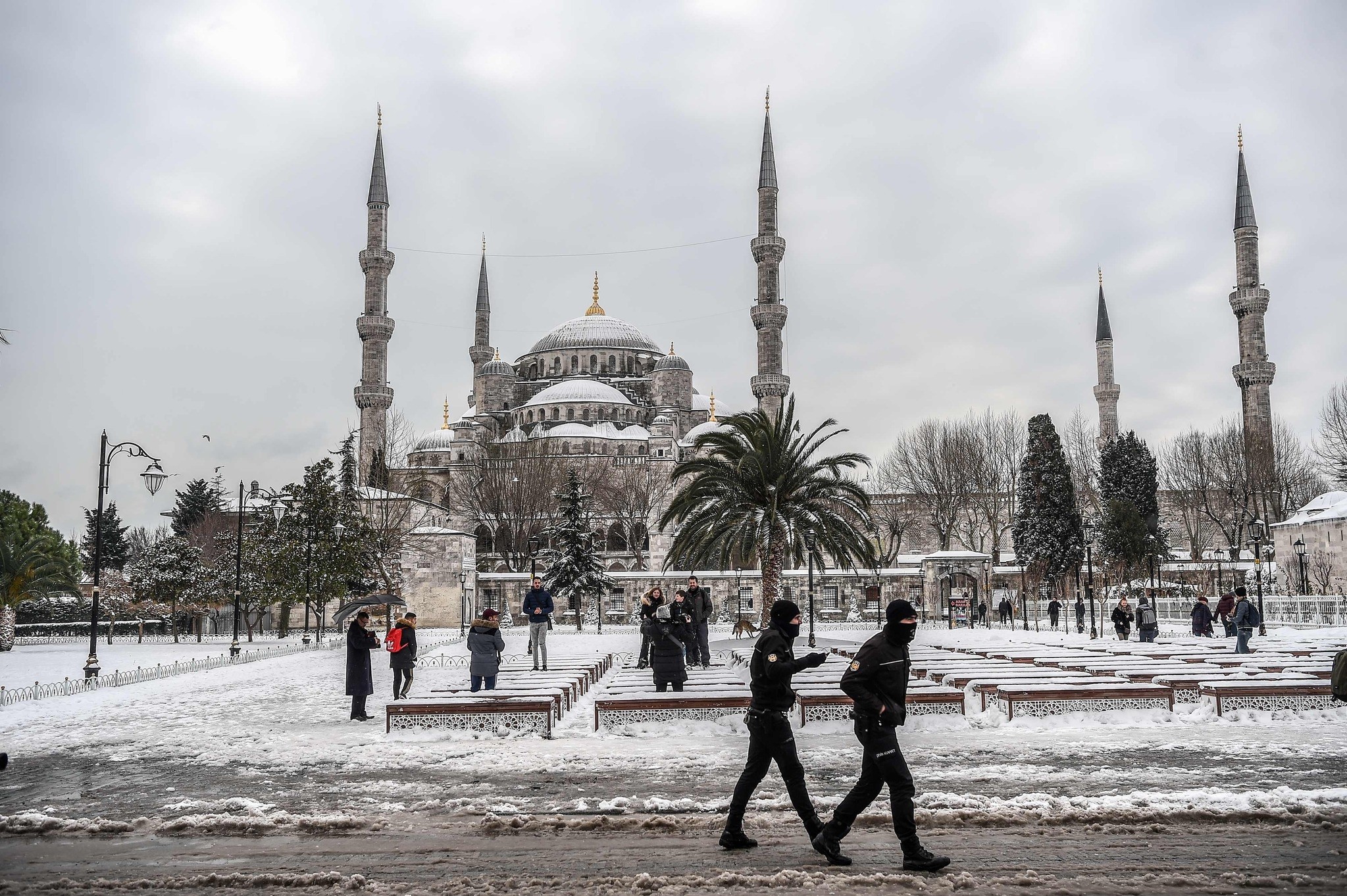 A second wave of heavy snowfall is expected to hit Istanbul starting from Thursday, just two weeks after the city experienced the most extreme snowfall since 2009.

According to forecasts, the temperatures in Istanbul will drop by 7 degrees Celcius coupled with 60 km/h northeasterly winds. However, the storms will unleash heavy snowfall on early Thursday which will last for about four days in Istanbul and the surrounding area.

Experts warned that the snow depth will reach 15 cm in some areas as authorities urged citizens to be alert against icy roads, collapses in roofs of buildings not strong enough to withstand heavy snowfall.