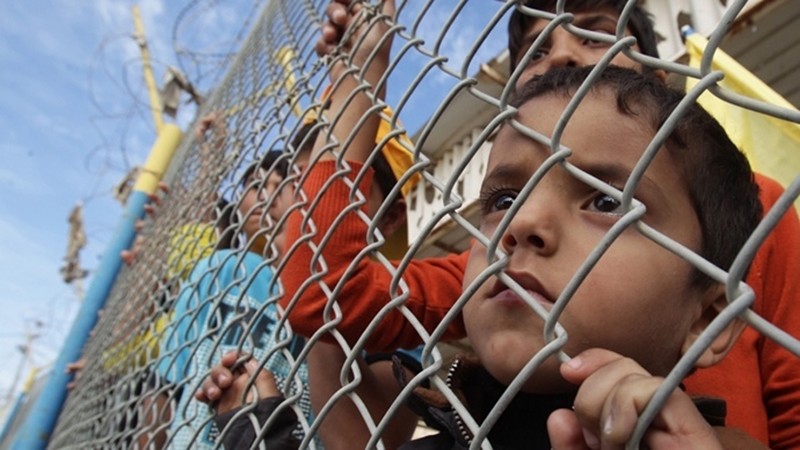 An international conference for Palestinian diaspora kicked off in the Turkish city of Istanbul on Saturday.

The two-day event, themed "Conference for Palestinians Abroad", brings together 5,000 Palestinians for the first-ever gathering.

Attendees seek to explore ways of rallying Palestinians worldwide around a common vision for their national project.

"We have come from around the world to Istanbul to confirm our inalienable national rights, most importantly, our right of return to our historical lands in Palestine," Hisham Abu Mahfouz, the head of the conference's organizing committee, said in his opening speech.

"We can take advantage from this historic moment as we see the all outside-based Palestinian institutions and unions gather here in one place for the first time," he said.

"We are also here to send a message to the Palestinians inside Palestine to end the current division in order to unify our efforts in resisting the Israeli occupation," Abu Mahfouz said.

In April of 2014, the two rival groups signed a reconciliation agreement calling for the formation of a Palestinian unity government tasked with overseeing Palestinian legislative and presidential elections.

The unity government was unveiled two months later, but it never assumed a governing role in the Hamas-run Gaza Strip.

Meanwhile, the relationship between Hamas and Fatah -- the latter of which leads the Ramallah-based Palestinian Authority -- remains beset by a host of outstanding differences.

"We call on the free people in the Arab states and the whole world to stand with the Palestinians in their legitimate struggle," Abu Mahfouz said.

The conference's chairman, Anees Qassim, called for restoring the role of the Palestinian diaspora in the umbrella Palestine Liberation Organization (PLO).

"No Palestinian leadership has the right to exclude any Palestinian from taking part in the Palestinian decision-making process," Qassim said in his speech.

"The PLO can activate this role democratically by allowing the election of the Palestinian National Council (PNC)," he said.

The last two sessions of the PNC -- which functions as a parliament for the PLO -- were held in the Gaza Strip and Ramallah in 1996 and 2009, respectively.

"By holding the PNC election, Palestinians from all over the world can freely choose their representatives in the PLO," Qassim said.

The PLO says it was not invited to the conference, saying that the gathering's organizers don't represent all Palestinians.

There are estimated six million Palestinians live outside Palestine, mainly in Jordan, Lebanon, Syria and the Gulf.