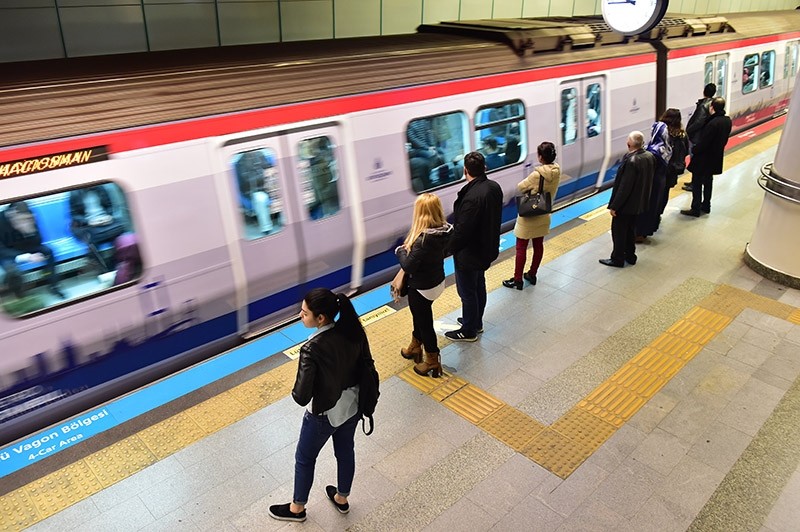 Istanbul will receive five new metro lines which will be completed by 2019, offering Istanbul's commuters a total of more than 400 km of rail transport, the Mayor of Istanbul Metropolitan Municipality Kadir Topbaş announced during a meeting Friday.

Mayor Topbaş set out details for the construction of five new metro lines during meetings for the discussion of the activity report at the Municipal Council. In fact, six new metro lines had been originally planned, Topbaş explained, but said the sixth one was still looking for a tender. Five of the new projects are ready for the signing of contracts and groundbreaking ceremonies will soon take place, he added.

Topbaş pointed out that the metro lines will be equipped with the world's latest technology. The Üsküdar-Ümraniye-Çekmeköy line is also set to become the first automated driverless metro line in Turkey.