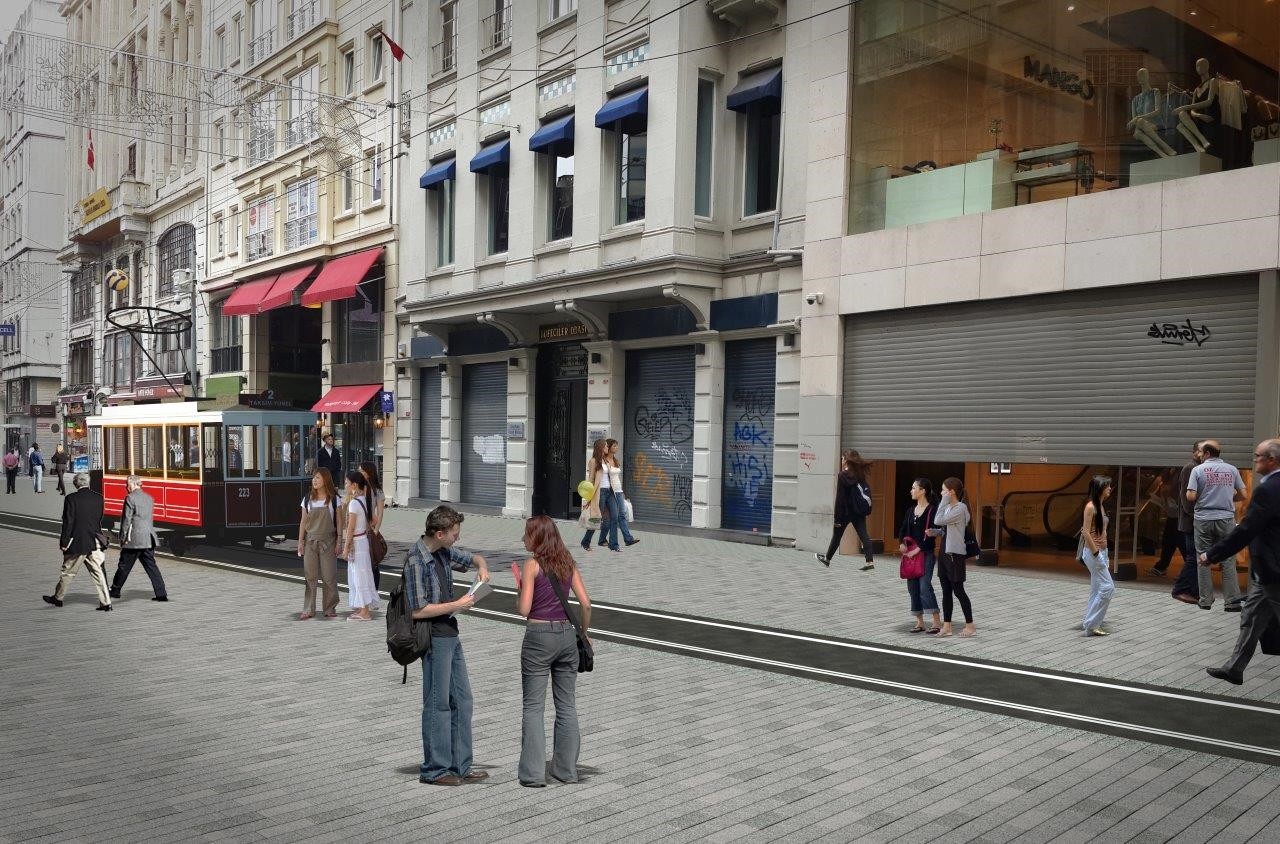 The entire infrastructure of Istanbul's favorite tourism and shopping center, the Istiklal Avenue is undergoing work, including the historic tramway line. Once the renovation is complete, Istiklal Avenue will be paved by hard-wearing granite, giving the busy hub a modern twist.

According to the obtained information, Istiklal's current infrastructure was inadequate and has deteriorated over the years. There were regular floods after rain downpours, with the basements and first floors of apartments, and shops under water. Experts say the street's bad drainage system was to blame.

Some of the underground works are already underway, and it is estimated that the work will be completed within 20 days. There will be separate pathways for sewage and rain water, which means that the usual scene of floods on Istiklal Avenue will soon be a thing of the past. 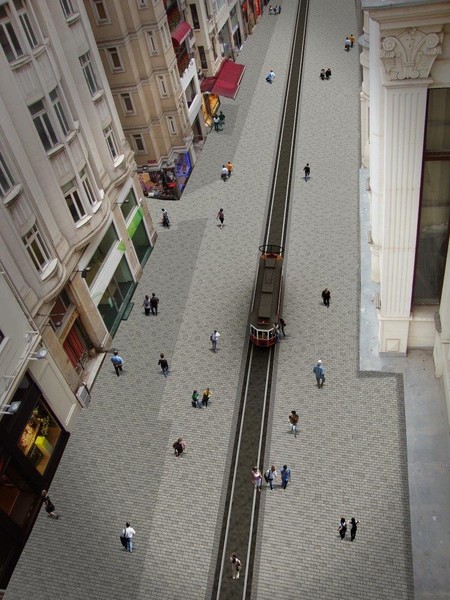 Istiklal's new infrastructure will mean that if there is a need for repairs underground, digging will no longer be necessary. Special quarters have already been installed underground to enable workmen to work without the need to dig into the ground.

The Istanbul Metropolitan Municipality has insured the safety of those using the street while renovation is underway. The municipality has made sure that any open holes have been temporarily covered, and that all shops are still accessible. 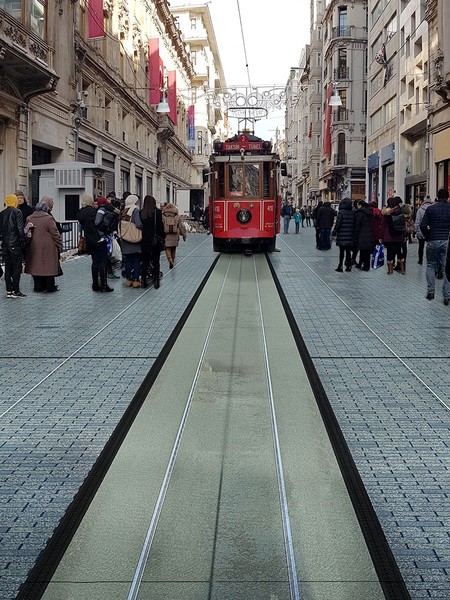 The historic tram spanning 2 kilometers, which has served Istiklal Avenue non-stop for the last 27 years, will also be renewed. All the rails have currently been removed in preparation for the renovation.

Utility suppliers such as, İGDAŞ, BEDAŞ, TÜRK TELEKOM and İSKİ will also have a designated quarter in order to insure speedy access.

It is estimated that the granite paving work on the street will be completed by the end of the year.

The municipality also said that no work will be done on the weekends due to the amount of people expected to visit the avenue.