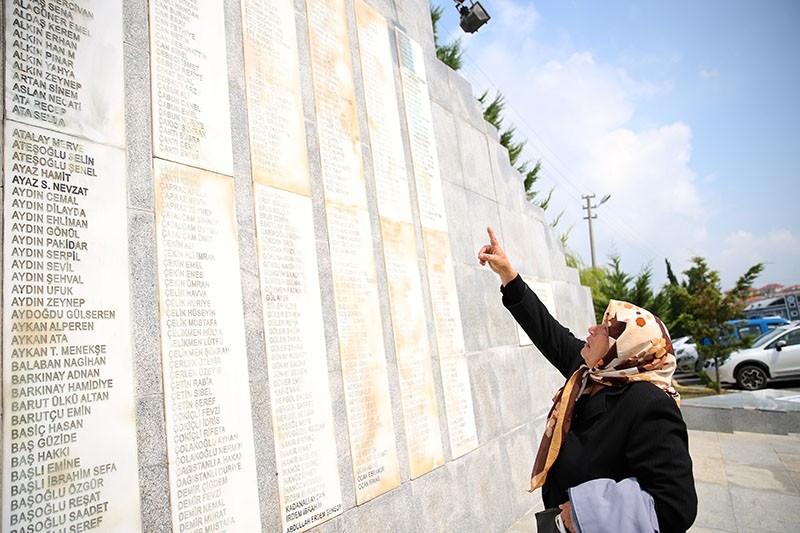 Experts warned Thursday that a strong earthquake will hit Istanbul in the near future, as the country marks the 18th anniversary of a devastating quake in the Istanbul region.

"All scientists agree that an earthquake higher than a magnitude of 7.0 will take place in the Marmara region in the near future, though we cannot give an exact date," professor Haluk Özener told reporters. Özener is the director of Kandilli Observatory of Boğaziçi University, the ultimate authority on earthquakes in Turkey.

In 1999, more than 17,000 people were killed and over 43,000 were injured when a 7.4 magnitude quake rocked the Marmara region for 37 seconds. The disaster's epicenter was Gölcük, a district of heavily industrialized Izmit province east of Istanbul. Commemoration ceremonies were held in towns near the epicenter at 3:02 a.m., the exact time when the earthquake caught thousands in their sleep. In Istanbul, the Avcılar district on the European side was among the most affected areas, and several hundred people were killed when buildings collapsed. Since then, fears remain high with constant warnings from scientists that Istanbul, Turkey's most populated city and economic hub, will be at the epicenter of a "big one."

"Our purpose is not to drive the public into panic or to scare them when we issue these warnings. We aim to raise awareness," Özener says, noting that major earthquakes in Turkey have shifted to western regions from the east since the 1939 earthquakes in eastern city of Erzincan, the deadliest earthquake in history of modern Turkey that killed more than 32,000 people.

Turkey is among the world's most seismically active countries as it is situated on a number of active fault lines, and an average of 106 minor earthquakes and aftershocks occurred daily between Jan. 1 and the first two weeks of August. Most recently, western resort of Bodrum was rocked by a 6.5 magnitude earthquake on July 21, and a series of aftershocks in following weeks.

In the latest earthquake-related disaster, more than 600 people died in October 2011 in the eastern province of Van after 7.2 magnitude quake and powerful aftershocks.

The most potentially devastating fault line in Turkey is the Northern Anatolia Fault (NAF), where the Anatolian and Eurasian plates meet. A strike-slip fault formed as the Anatolian plate was being pushed northwestwards by the Arabian plate, The NAF has produced devastating earthquakes throughout history, including the Aug. 17 earthquake. Three months later, on Nov. 12, 1999, 845 people were and nearly 5,000 were injured in when a 7.0 magnitude earthquake hit the Düzce province, some 120 kilometers northeast of Gölcük.

In addition to the casualties, the 1999 earthquakes caused extensive damage in Kocaeli, Adapazarı, Istanbul, Yalova and nearby towns in the northwest, which serve as Turkey's economic and industrial heartland.