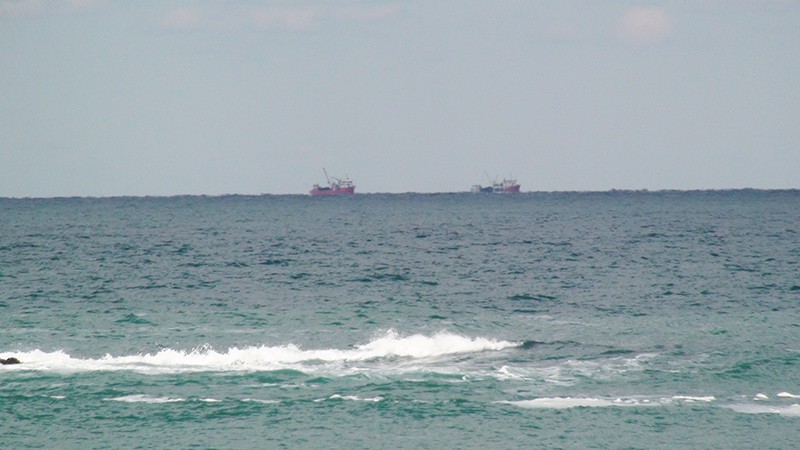 The wreck of a Turkish-flagged cargo ship with 11 crew onboard which went missing off the Black Sea coast of Istanbul's Şile district Wednesday was located by search and rescue crews.

The 78-meter-long vessel named Bilal Bal was carrying 3,080 tons of iron ore from the Marmara port of Gemlik in the Bursa province to the Black Sea port of Ereğli in Zonguldak.

Media sources reported that empty boats and life buoys were spotted near the scene of the incident.

The ship, registered to DEMSA shipping, was built in 1974. All of the crew were Turkish nationals.

Istanbul Governor released a statement saying that there were 10 personnel onboard the ship, who were all Turkish nationals.

The statement also noted that the Turkish Naval Forces Command was also participating in the search and rescue operations.