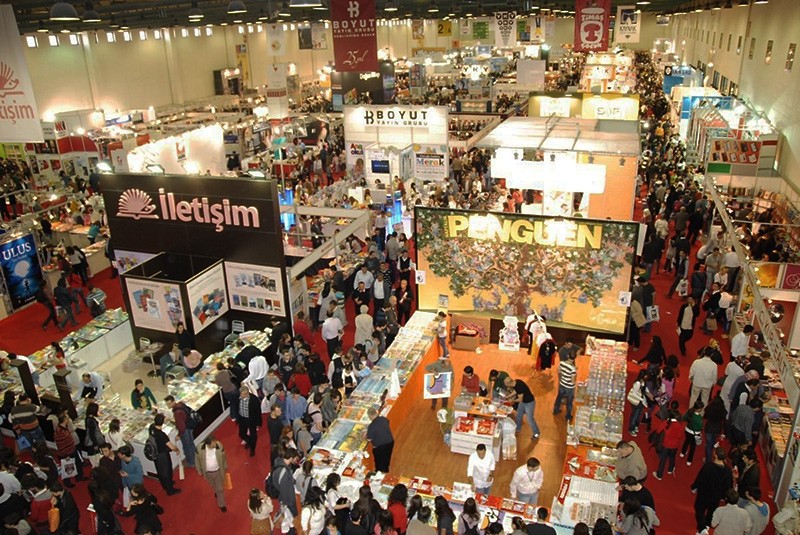 Held by the Turkish Publishers' Association and TÜYAP Fair and Congress Center, the fair will host publishers from all over the world, including honorary guests from Korea. Panels and seminars will also be held as part of the fair.

Publishing sector representatives from Singapore, Estonia and Finland will also participate in panels discussing issues involving the publication of educational content in Turkey and ways to improve the problems.

Publishers from Germany will hold a panel titled "Fixed book prices for strong and miscellaneous book markets" to discuss the empowerment of independent bookstores and the development of reading culture on Nov.6.

Founded in 1985, the Turkish Publishers' Association announced its plans to make Turkey an international publishing center.

By organizing the international book fair, the Turkish Publishers' Association aims to improve the publishing sector, stop piracy and enhance the freedom to publish in the country.