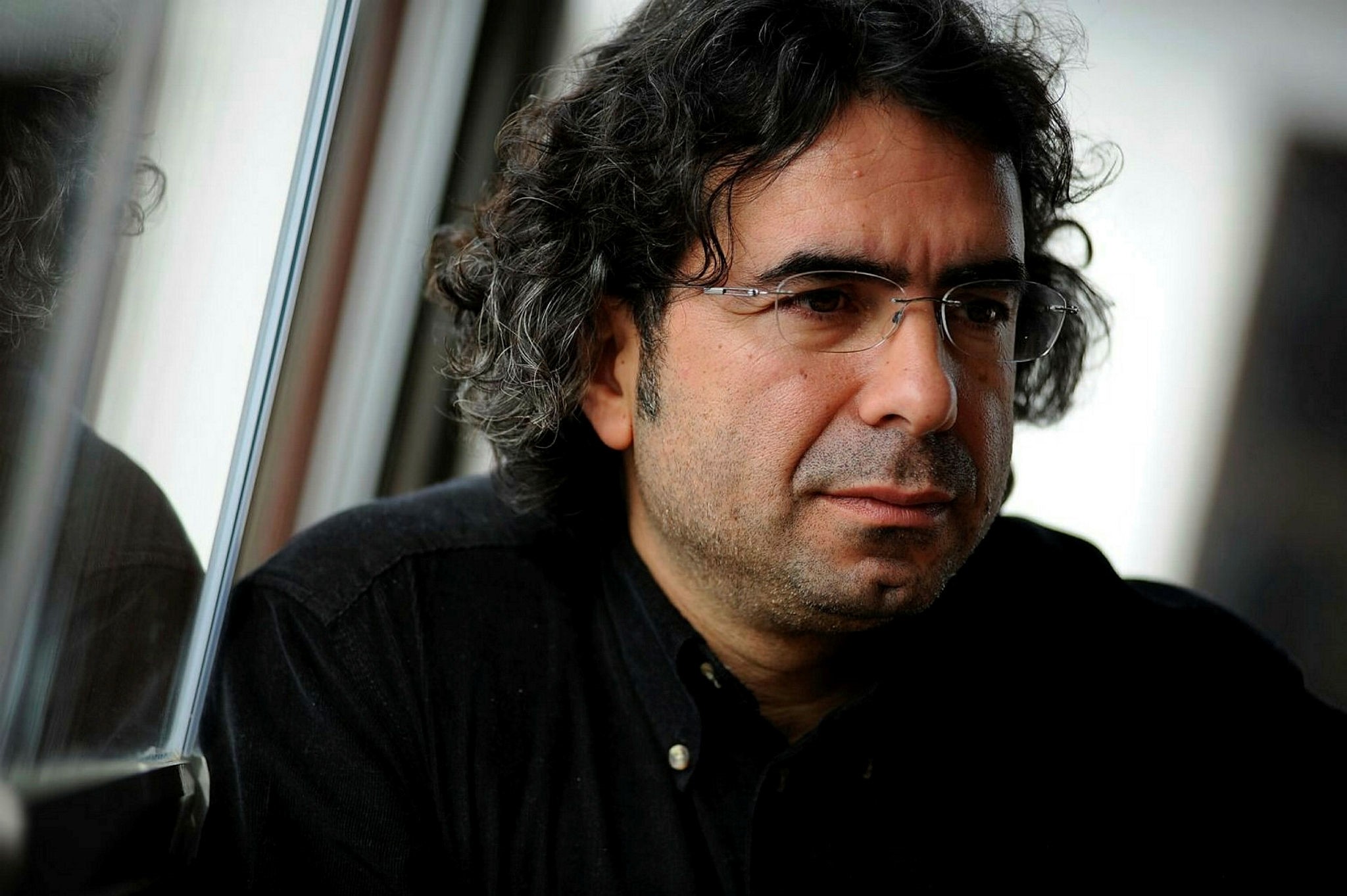 Prominent Turkish writer Dücane Cündioğlu, 55, made headlines Thursday after preventing a man close to his age from killing himself by jumping into the sea from a ferry that was going to Prince's Islands from Bostancı district.

According to a witness, also one of Cündioğlu's students, said on Twitter that a man between the ages of 40 and 50 jumped into the sea as the vessel was moving and the writer jumped right after him in a quick bid to save him.

"Another man also jumped into the water. Then, Mr. Cündioğlu and he took the suicidal man to a fishing boat," the student said.

According to security sources, the suicidal person has started to recover in the hospital.

The writer, whose work fields include logic, linguistics, theology, mathematics, philosophy, cinema and law, has authored over 30 books.