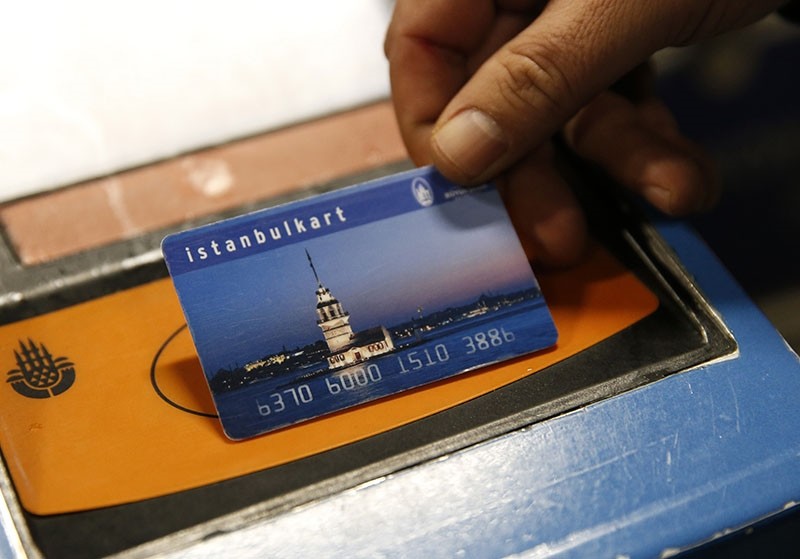 A recent project by Istanbul Metropolitan Municipality (IBB) aims to increase the volume of renewable waste collected from Istanbulites through a new system that will refund the value of each deposit to the resident's megacity transport card.

Named as "Smart Mobile Waste Transfer Machine," the automated machines will initially be installed in 25 locations as a part of the pilot project, with the number set to increase to 100 by the end 2018.

The machines will feature an electronic interface that will be able to recognize and sort out paper, metal and plastic waste through sensors, shred them and store them.

Visual and audial directions will guide people through the use of the machines.

The machines will refund the economic value of the waste to "Istanbulkart" cards used in the city's public transport systems and several other municipal services.

In addition to economic contribution, the project also aims the increase awareness on recycling, which remains low in Istanbul and in Turkey in general.