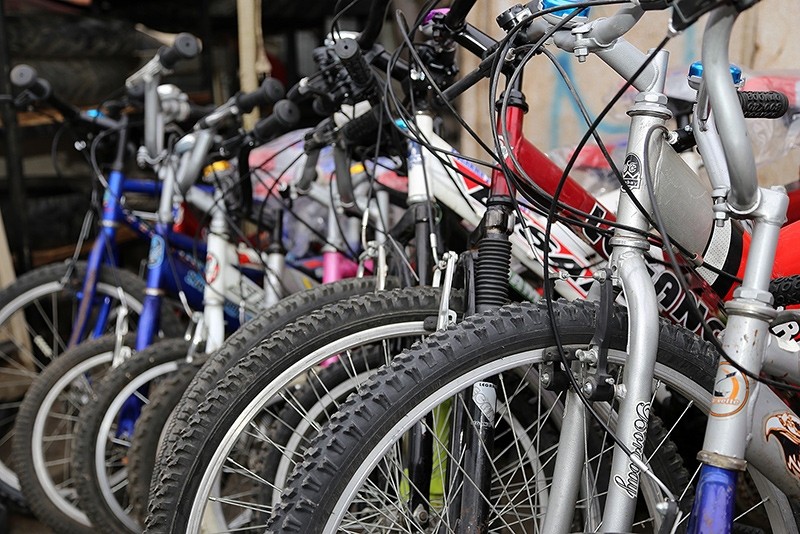 A Turkish woman has filed a divorce over her spouse's bizarre obsession with his bicycle, which she claimed has ruined her life, reports said Tuesday.

The woman, identified as Yağmur Z., who has been married to Burak Z. for two years, demanded 400,000 Turkish lira ($106,111) in compensation, as she claimed her mental health has been negatively affected by her husband's obsession, Sabah daily reported.

"My husband always spends time with his bicycle. He has a different kind of a bond with it," Yağmur Z., who resides in Istanbul, said in her complaint, adding that her husband cleans up and fixes his bicycle in the middle of the living room on a daily basis.

"This is not an ordinary attachment, he is literally in love with the bike," she said, adding that her husband has abandoned her.

No information has been released about the husband's statements.

More than half of the divorces in Turkey last year were "contested" in a court, according to statistics, indicating that Turkish couples give each other a tough time while ending their unions.