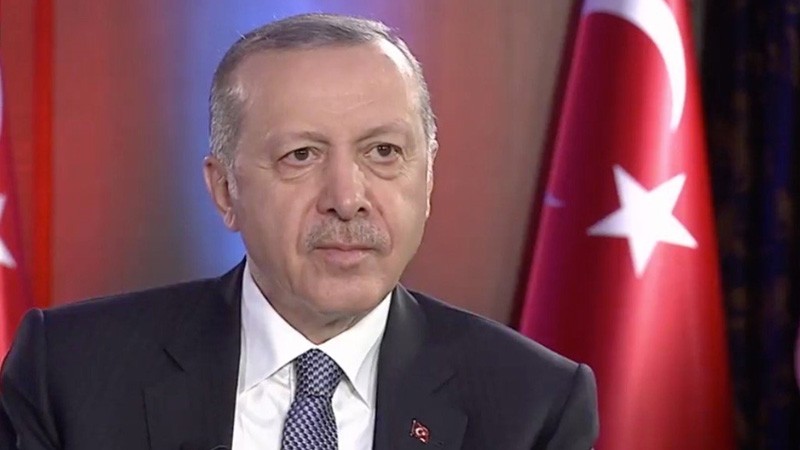 An expansive "People's Garden" will replace the Atatürk Airport, which is due to close when the Istanbul's new airport opens, President Recep Tayyip Erdoğan said late Wednesday in a live interview with TRT broadcaster.

"We will build People's Gardens in all cities in Turkey," the president said, adding that the first two would be in Istanbul, one at the site of Atatürk Airport and a second in Maslak. Others gardens will be planted in Eskişehir and Konya.

"Since taking power, we have planted billions of trees. We will continue our efforts to contribute to environmentalism in Turkey," Erdoğan said.

He added that Turkey's "negotiations with China over nuclear energy efforts are ongoing."

The president also said 10,000 housing units were being constructed near the new airport, to make the commute to work more convenient for the airport's employees.

When asked about it, he said that he will soon have a conversation with his French counterpart Emmanuel Macron.

"President Macron has requested a phone call with me. We will have a conversation soon," he said.