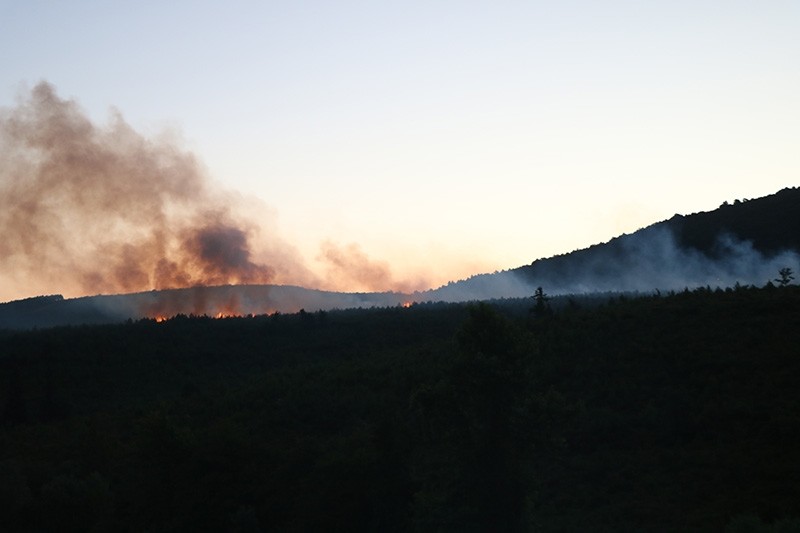 A fire broke out in the Aydos Forest of Istanbul's Kartal district early Tuesday morning, but was brought under control within a few hours.

According to Istanbul Regional Directorate of Forestry, the fire broke out around 4 a.m. A crew of 20 fire trucks and 60 forest firefighters, aided by a helicopter, responded and were able to bring the blaze under control by 6:30 a.m. 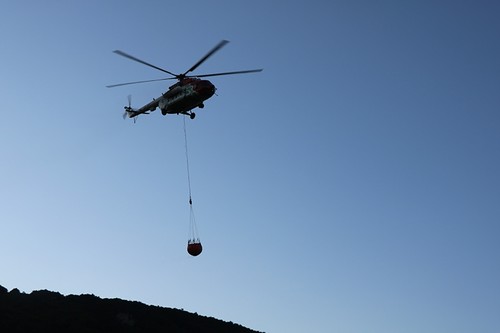 Authorities are investigating the cause of the blaze.