No cash for the bus fare? You can now top up your Istanbul card with recycled plastic bottles 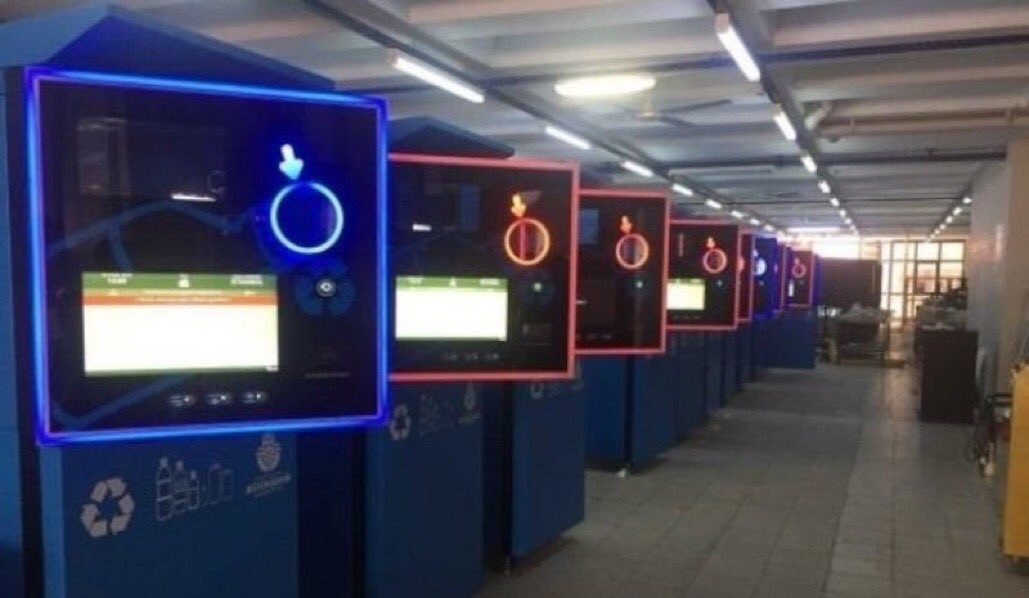 Don't have any cash or enough funds on your Istanbul travel card? The Istanbul Metropolitan Municipality (IBB) will soon put you out of this misery with an environmentally-friendly and innovative solution: free top ups for those recycling plastic.

The municipality has started installing automated "Smart Mobile Waste Transfer Machines" across the city which take used water bottles as payment and issue credit corresponding to the value of each plastic item entered.

These reverse vending machines are planned to be installed in 25 locations as part of the first stage, with the end goal being at least 100 by the end 2018.

The machines will feature an electronic interface that will be able to recognize and sort out the waste discarded, crush, shred and store it.

By depositing an eligible container – in this case plastic bottles, commuters will receive refund credits for their "Istanbulkart" cards which can be used in the city's public transport systems and several other municipal services.

The scheme is a big step toward increasing awareness on recycling, which remains low in Istanbul and in Turkey in general.