Istanbul's Kadıköy one of the coolest neighborhoods in the world 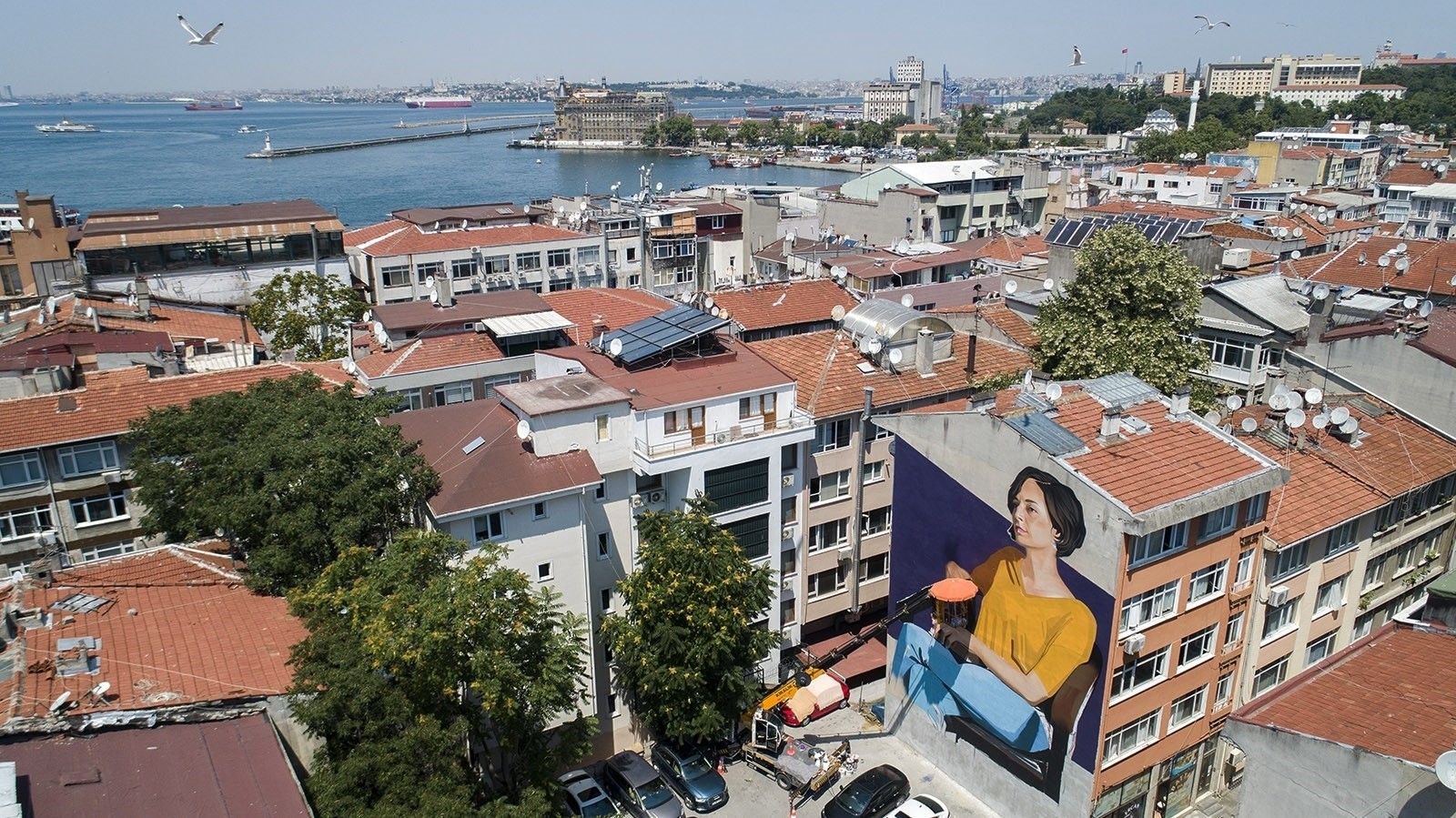 If you are traveling the world, sometimes you want to blend in among the locals and not look like a tourist. To help with this, the British travel magazine Time Out published a list of the world's "coolest" neighborhoods, so you know exactly where to stay, eat, drink and just hang out.

To create the list, the editors of the magazine interviewed 15,000 participants around the world and made use of its City Life Index. The editors wanted to know if there is a buzz about an area. What cool new venues are opening? Can most people actually afford to live there? Is it a good place to stay for someone visiting the city? Most importantly, does it feel like a place that's on the up?

The survey ranked Istanbul's Kadıköy district 43rd on their list and here's how they described it, "Located on the Marmara Sea coast on the Asian side of Istanbul, the Kadıköy district has soared in popularity over the past few years. Hundreds of new bars, cafes, restaurants, design studios and shops have opened here, making the area a must-see for those really wanting to get a feel of how the city hangs out these days, with a more relaxed vibe than the bustling European side."