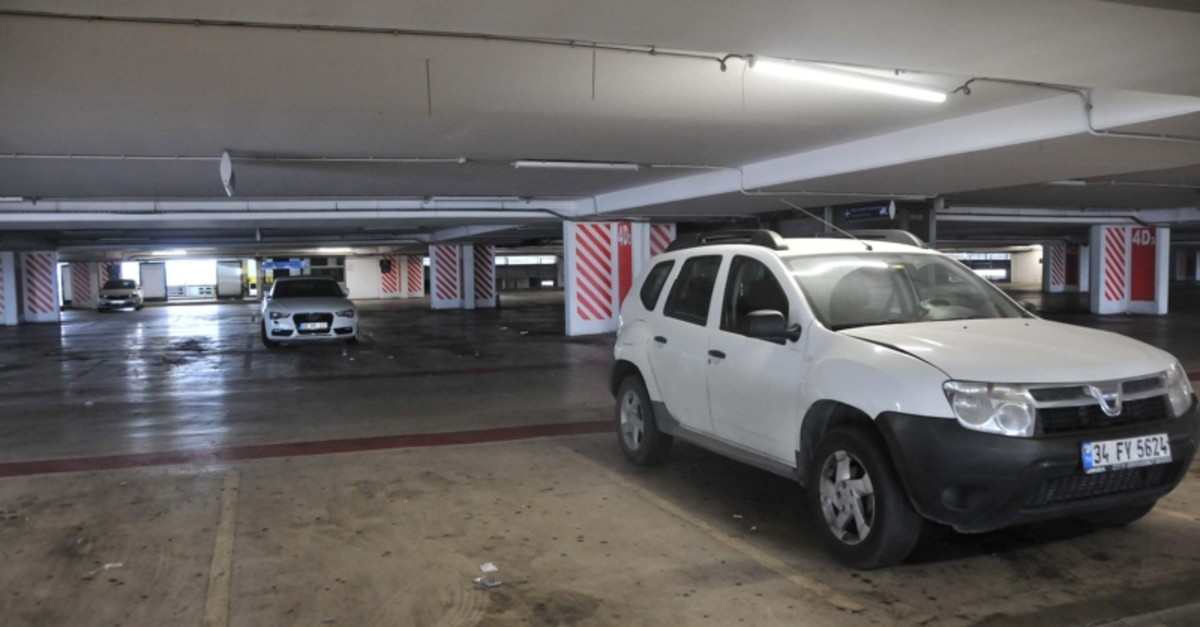 Officials at Istanbul's Atatürk Airport, which was closed to commercial flights earlier in April, are looking for the owners of several vehicles who abandoned their cars at the parking lot of the closed airport.

With a capacity of 7,000 vehicles, the now-closed four-story car parking has tens of abandoned vehicles, including expensive SUVs in perfect condition to decayed sedans and bicycles.

Airport operator TAV officials said they are searching for the owners of the vehicles and will have to tow them to a designated parking lot if the owners fail to pick up their cars.

Reports noted that some of the abandoned vehicles include one that has been left there since 2014.

Atatürk Airport, which was commissioned in 1953, will no longer serve commercial passenger flights as of April 6. The airport, which handled 68 million people last year, will transition to other uses, such as training activities, aviation fairs and civilian use. The cargo terminal currently continues to serve.

During the two-day grand shift, trucks carried equipment in a total a distance of 400,000 kilometers, the equivalent of going 10 times around the world. Over 1,800 personnel were employed during the operation. The load consisted of over 10,000 pieces of equipment weighing 44,000 tons, from an aircraft-towing apparatus weighing 44 tons to extremely sensitive materials and was equivalent to a 5,000-truck volume.

Once all the stages are complete, the new Istanbul Airport will be the world's biggest international airport, covering 76.5 million square meters.