Building collapses in Istanbul, no casualties 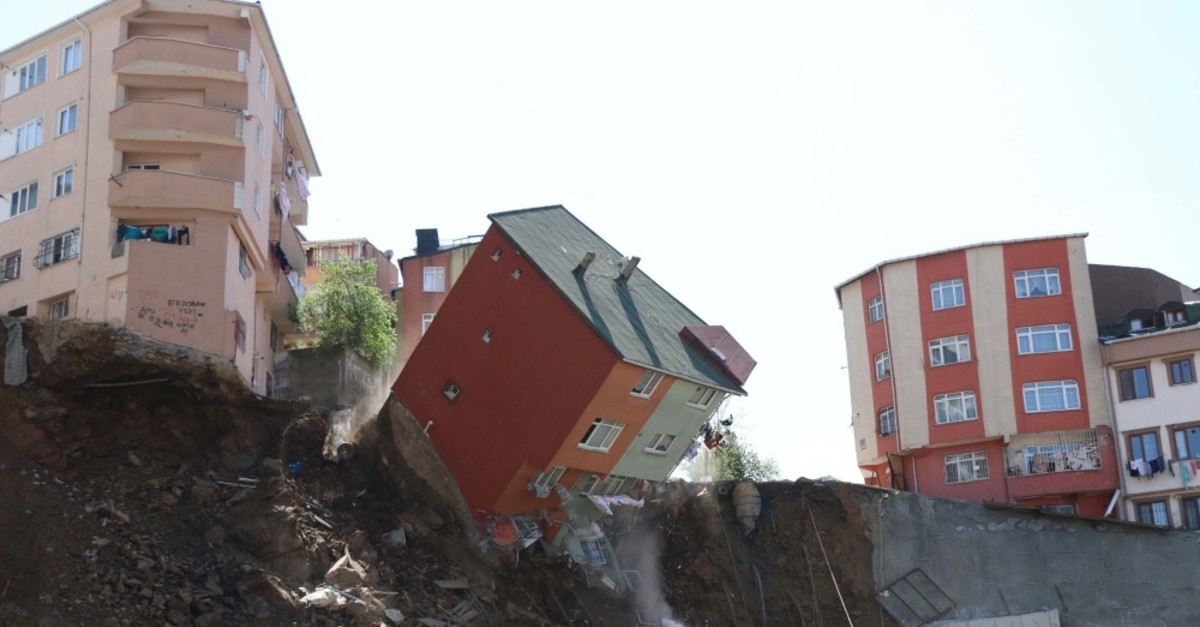 A four-story building collapsed in Istanbul's Kağıthane district yesterday. The building was evacuated minutes before the collapse after the retaining wall of an adjacent construction site collapsed.

The scene was similar to another incident last year in Istanbul's Beyoğlu district, where a four-story building came crashing down after the retaining wall of a nearby construction site collapsed in heavy rainfall.

The incident brought back fears for Istanbul residents who witnessed a fatal collapse of another apartment building in February that killed 21 people in the city's Kartal district when a residential building collapsed. Its builders have since been arrested on charges of causing death by neglect. Prosecutors claimed that substandard material used in the construction of the Kartal building led to the collapse.