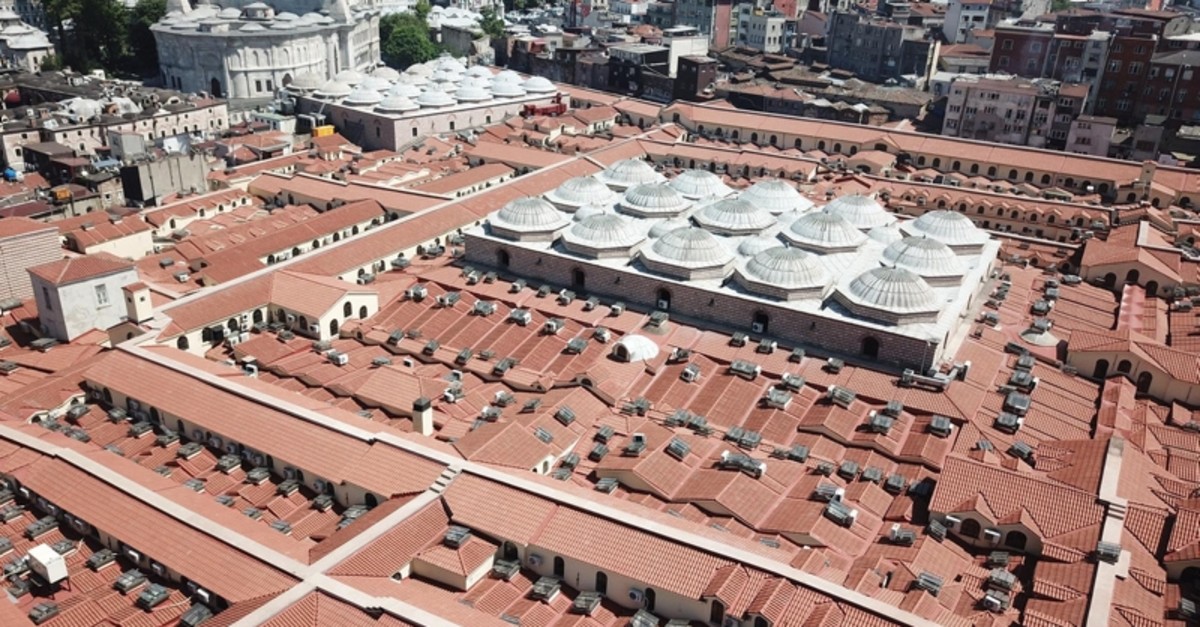 Restoration efforts on the roof and infrastructure of the Istanbul landmark the Grand Bazaar located in Fatih district on the city's historic peninsula has been completed after nearly two years of meticulous work. 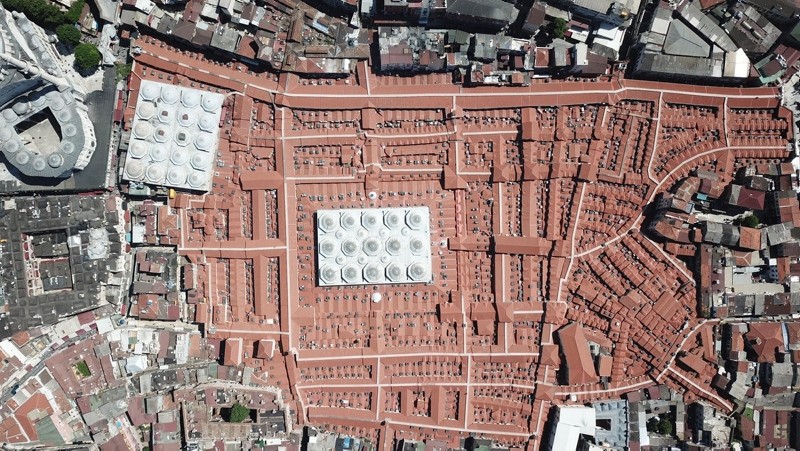 The long-delayed restoration of the 558-year-old structure's rooftop, covered with wrongly placed water tanks, antennas and air conditioning equipment causing leaks during rainy weather, was launched in July 2016. The roof and tiles were further damaged during the filming of the 2012 James Bond movie "Skyfall," which features a motorcycle chase scene involving Bond on the scenic rooftop of the historic bazaar, sparking public outrage at the time.


Following 630 workdays of restoration efforts, all additional placements on the rooftop were removed and the tiles were replaced one by one. The roof, covering an area of 40,000 square meters including 66 alleys and 2,486 shops, was strengthened and isolation work was carried out, followed by the laying out of 800,000 new red tiles.

The foundation of the world's oldest bazaar was also isolated by the Istanbul Water and Sewerage Administration (ISKI) in the last three years with efforts covering an area of 48,000 square meters and drinking water, sewage and rainwater pipes replaced. 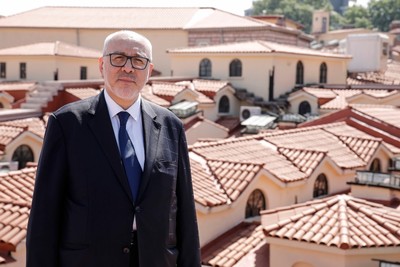 Grand Bazaar Board Chairman Fatih Kurtulmuş told Demirören News Agency (DHA) that every cloud has a silver lining and that the damage caused during the shooting of the James Bond film led to something good as the problems regarding the rooftop became public and it was impossible for the restoration to be carried out without the support of the government. "As you can appreciate, it is hard to carry out work here. We are not even allowed to drive a nail since it is a historic building. All these operations were carried with the support of our governorate and the consent of the Council of Monuments. But before that, a law specific to the Grand Bazaar was enacted by Parliament. Accordingly, a management board was founded with a member each from the governorate, metropolitan municipality, district municipality and provincial directorate of foundations (waqfs). Our existing management board merged with this and the restoration of the rooftop was carried out with the support of our governorate," Kurtulmuş explained, saying that nearly 30 million Turkish liras ($4.9 million in current rates) was spent for the restoration, which is now totally complete. 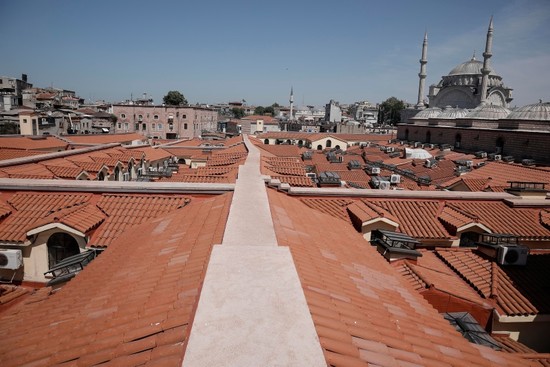 Kurtulmuş underlined that the conscious and sensitive stance of the Grand Bazaar shopkeepers also facilitated the work. ISKI used the "stent model" – isolating a partial area for repairs – to replace and repair the entire water and sewage grid of the bazaar, he said, allowing works to be completed without a total shutdown of the bazaar even for a single day. 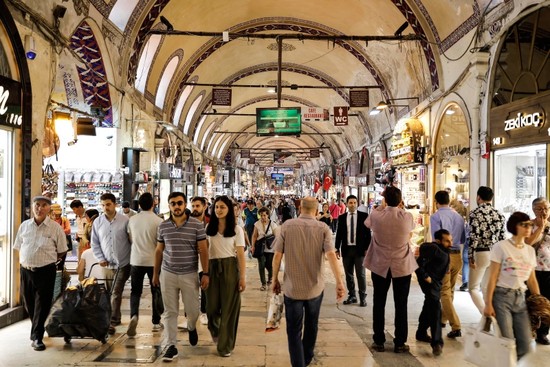 "The Grand Bazaar is a place housing 2,486 shops and where 150,000 people visit daily. Sundays and evenings after 7:00 p.m. were allocated for this work," Kurtulmuş said, adding that now they have the restoration of the main walls and interior walls to sort out.

Kurtulmuş said that they plan to establish an observation terrace for visitors to enjoy the scenery and facilitate several walkways on a limited scale. 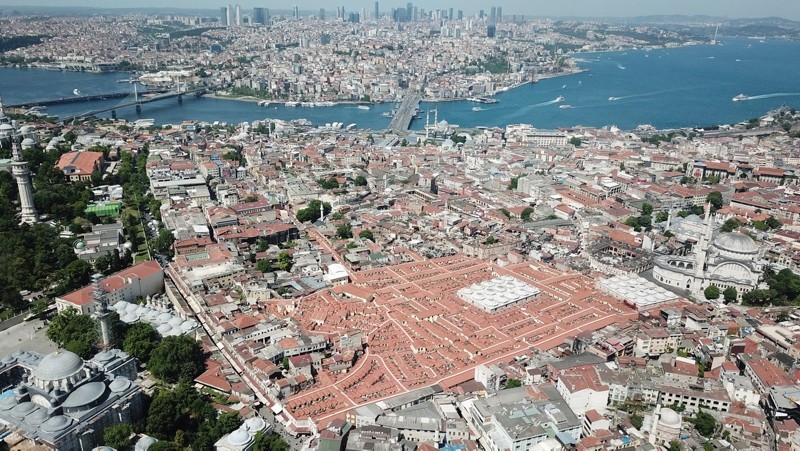 The construction of the Grand Bazaar began in 1455, two years after the Ottoman conquest of Istanbul by Sultan Mehmed II, to facilitate growing commerce in the port city.

The bazaar has 60 covered streets, each bearing the name of sellers of a particular good, such as Altuncular (gold dealers), Basmacılar (printed fabric sellers), Fesçiler ('fez'sellers) and İplikçiler (yarn sellers). The Grand Bazaar is surmounted by brick roofs and domes and has 22 gates and 29 inns. It has experienced more than 20 fires and several earthquakes between Nov. 20, 1651 and Nov. 26, 1954 and took its current form through the restoration following the earthquake of 1894.