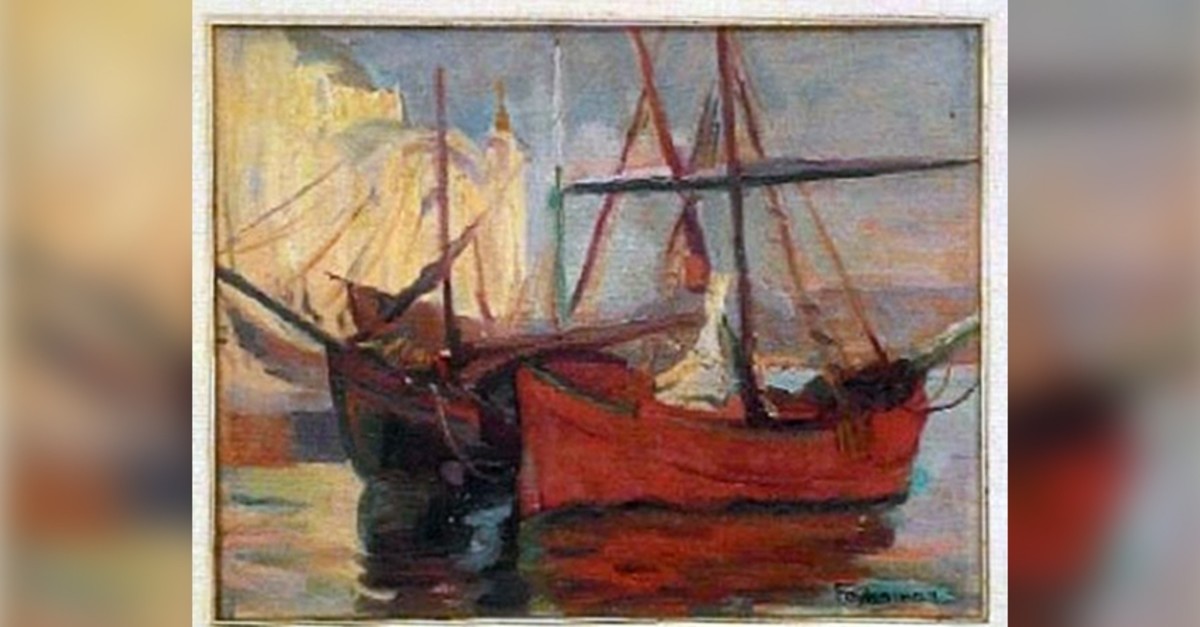 Turkish police found a precious painting that was stolen from the State Museum of Painting and Sculpture hidden away in a prominent Istanbul auction house, according a report by Turkish daily Milliyet on Thursday.

The painting by Turkey's first portrait painter Feyhaman Duran was stolen from the museum in capital Ankara in 2012.

According to the report, Inspectors at the Ministry of Culture and Tourism first noticed the painting was at the hands of a well-known Istanbul auction house White Auction after it was listed for an upcoming auction.

After receiving a tip-off that the painting was indeed still in the auction house, Turkish prosecutors issued a warrant for police to raid the auction's offices.

Police forces were able to locate the painting inside a safe at the auction house's accounting department. Police also found and seized several gold coins belonging to Roman, Byzantine and Ottoman eras.

The auction house's owner Aziz Karadeniz will face trial for lying to the authorities and not handing the painting over.