Istanbulites brace for traffic as 2 Bosporus bridges to undergo maintenance 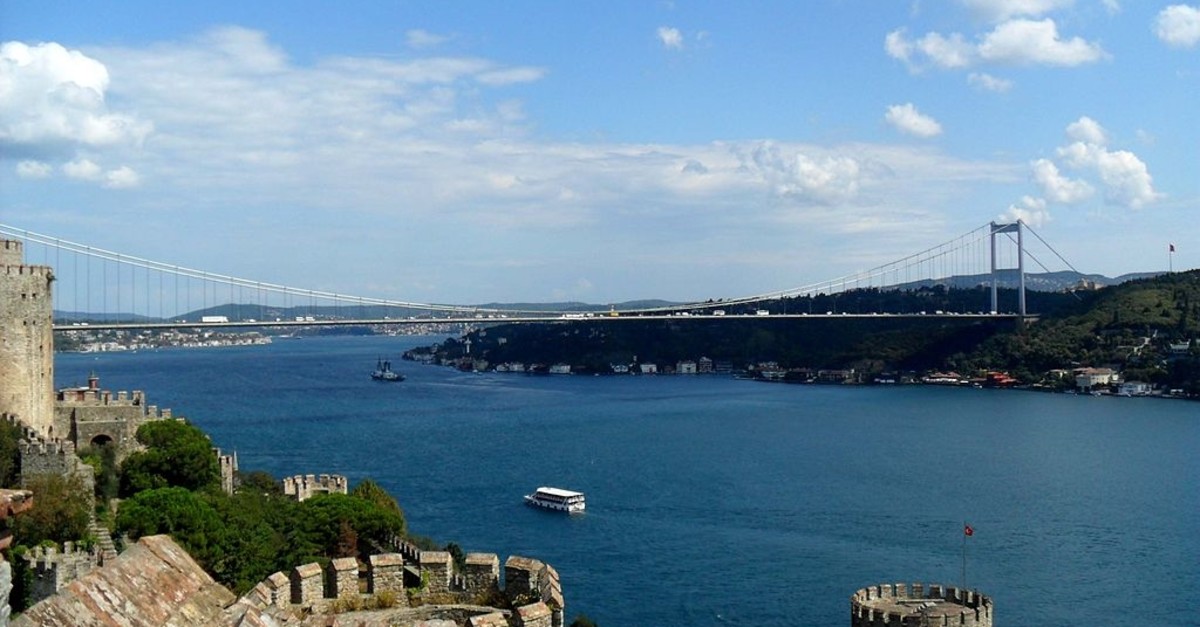 Four of eight lanes on the Fatih Sultan Mehmet (FSM) Bridge in Istanbul will be closed to traffic beginning Thursday until Aug. 17 for maintenance work, which is more than likely to clog a major artery of Istanbul's transportation for 50 days.

According to a statement by the General Directorate of Highways (KGM), the July 15 Martyrs Bridge, also known as Bosporus Bridge, and the FSM Bridge will undergo maintenance in order to provide safe, comfortable and long-term service of the bridges, which are the main routes of Istanbul transportation across the Bosporus.

The general directorate's statements did not specify when the July 15 Martyrs Bridge will undergo maintenance, but Istanbul residents should expect lane closures during that project as well.

The FSM Bridge will undergo work to improve water drainage, including removal of existing asphalt, sandblasting the steel deck surface, insulating the bridge deck, laying new layers of asphalt and repairing existing expansion joints on both ends of the deck.

The work will be carried out in two stages by workers on a 24-hour, three-shift basis and is expected to take 50 days.

Four lanes, two in each direction, will remain open to traffic throughout the duration of the maintenance work. The work will begin on the southern platform from the European to the Asian side and then move to the northern platform in the second stage of the project.

Lane closures for maintenance on Istanbul's main bridges have created massive traffic jams in the past. In July 2012, when five lanes of the FSM Bridge were closed for maintenance, traffic around the bridge came to a halt, trapping thousands of drivers for hours in the sweltering kilometers-long standstill.

With the then-crippled bridge acting as a bottle-neck, the long lines extended to highways, leading to citywide traffic jams and prompting Istanbul drivers to protest.

Drivers seeking to cross the Bosporus have two alternatives to the July 15 Martyrs Bridge and the FSM Bridge: the Yavuz Sultan Selim Bridge – also known as the Third Bridge – to the north and the Eurasia Tunnel to the south.

Despite estimates that construction would take around 1,100 business days to finish, it was completed on July 3, 1988, some 192 days earlier than estimated.

The bridge, which stands about 5 kilometers (3 miles) north of the July 15 Martyrs Bridge, connects the Hisarüstü district on the European side with the Kavacık district on the Asian side.

The bridge's main span, or distance between the towers placed on the sides of the hills on both banks, is 1,090 meters long.