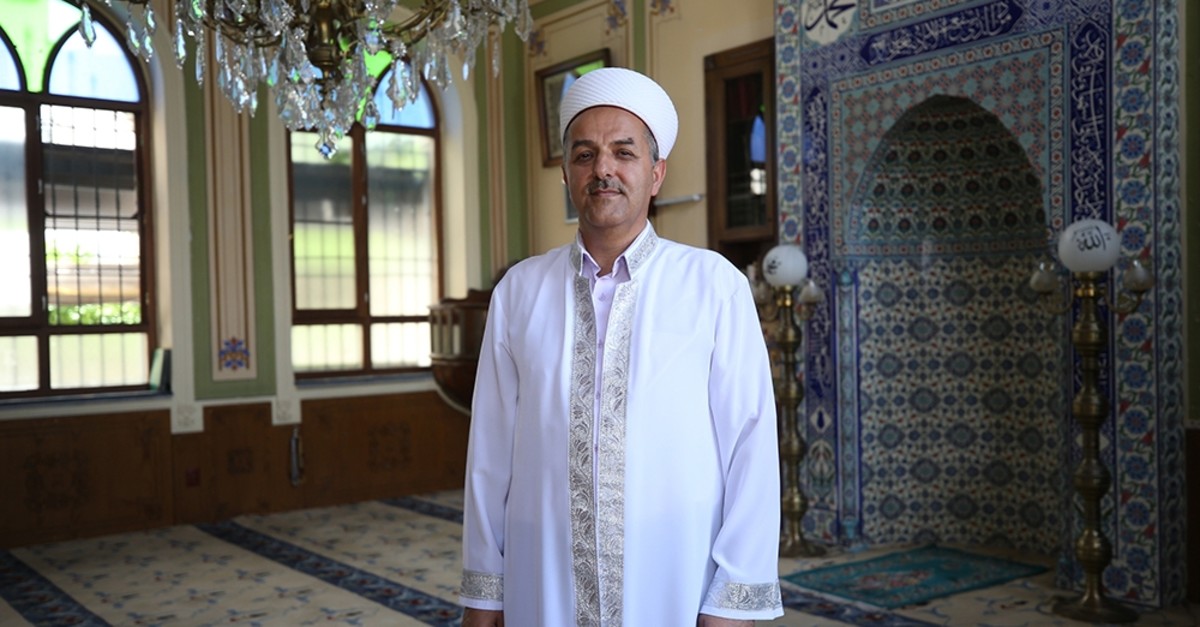 A historic mosque at the center of a populous Istanbul district is providing free showers, clothing and food to the homeless.

Selime Hatun Mosque – a small 17th century mosque in the Beyoğlu district – has emerged as a place of hope and temporary shelter for dozens of rough sleepers in the metropolis.

Through the efforts of its philanthropic imam Osman Gökrem, 52, who has been working at the mosque for 17 years, homeless individuals have a chance to meet more of their basic needs.

"This is the only mosque across the country where at least 50 homeless people are able to take a free bath on a daily basis," Gökrem told Anadolu Agency (AA) in an exclusive interview.

The project began in 2017 when a bathwater heater was installed inside the mosque. "At first, three or five people were coming and taking a shower here. Now we get at least 50 people a day. There are also some homeless individuals who come from different parts of the city to take a bath," he said 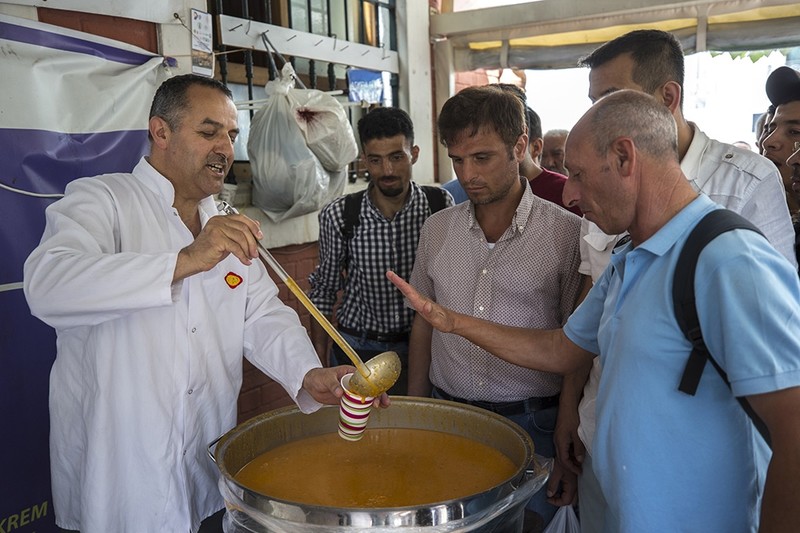 The helping nature of the selfless imam has always motivated him to rush to the help of the needy.

"When a homeless person goes to a barbershop, the barber doesn't let them in. Not because they have no money, but because they're dirty and smell bad. Hamams [Turkish public baths] do the same, they don't want to let them in," Gökrem said.

Thanks to the support of donors, the imam also delivers free food every Saturday at the mosque, which is open 24/7. He also delivers clothing donated by people.

Amid his busy schedule as an imam, he also shaves and gives rough sleepers free haircuts in order to boost their chances of reintegrating into society.

"I helped some 15-20 homeless people shave or with a haircut this Saturday. If we think that it's not our business to shave them or give them haircuts, then we'll lose them," he said, stressing the importance of helping the needy.

Helping them find a job is the other part of Gökrem's self-designed project. When they find one, Gökrem lets them sleep in the mosque for over a month until they can afford an apartment themselves. 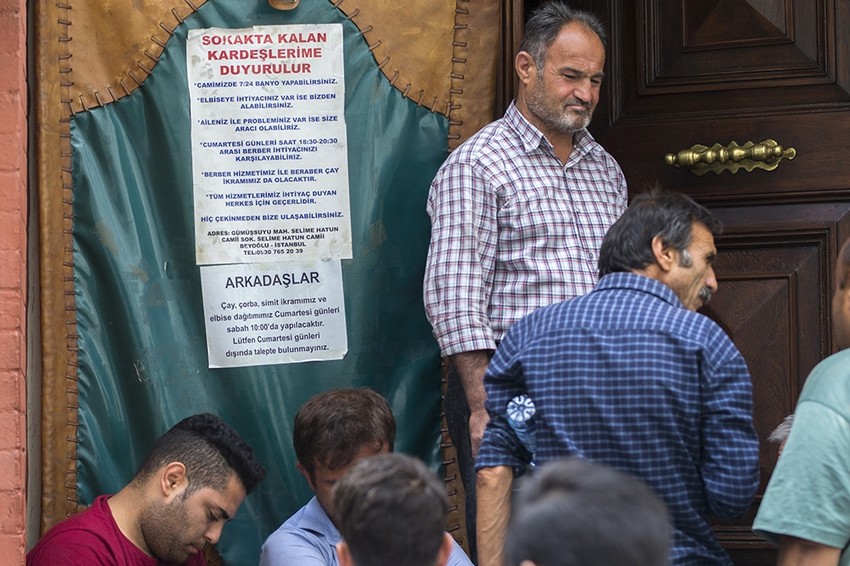 "When they tell me 'I got a job,' I discreetly go to their workplaces to see if it's true or not," he said.

Gökrem said many people hesitate to approach a homeless person to help them, as they worry about the reaction.

"People often think if a person lives on the streets, he must be a thief, may attack them, carry a knife or have mental problems."

"You need patience, love and mercy to help them. You need to show them empathy," Gökrem said.

There are many reasons why a person might become homeless, he stressed, adding that anyone could end up homeless one day.

"Once-wealthy people or people with a good career could become homeless. You get a paycheck today but you don't know what will happen to you tomorrow. They're also human and have their reasons for sleeping on the streets."

He also listens to their problems and tries to help solve them, sometimes reuniting them with their family members.

The imam called on everyone, regardless of their level of income, to do something for the needy and the homeless. 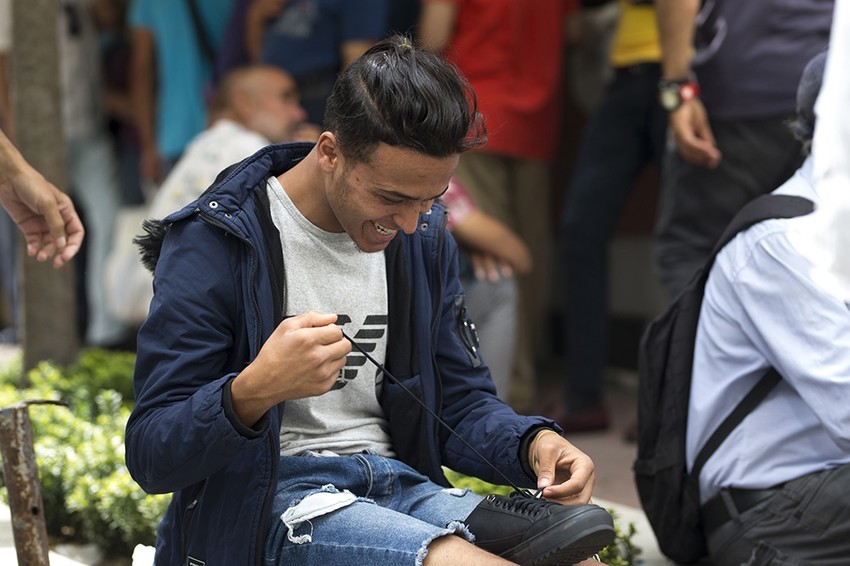 "Come here and hand out the supplies yourself," he urged.

"Do something personally. I do not accept donations made through a bank account. The rich need to look into the poor's eyes and invite them into their homes in order to understand their situation."

The imam concluded the interview with a verse from the Quran: "Whoever saves a life, it is considered as if he saved an entire world."