Best beaches to swim in Istanbul? Ministry warns against islands 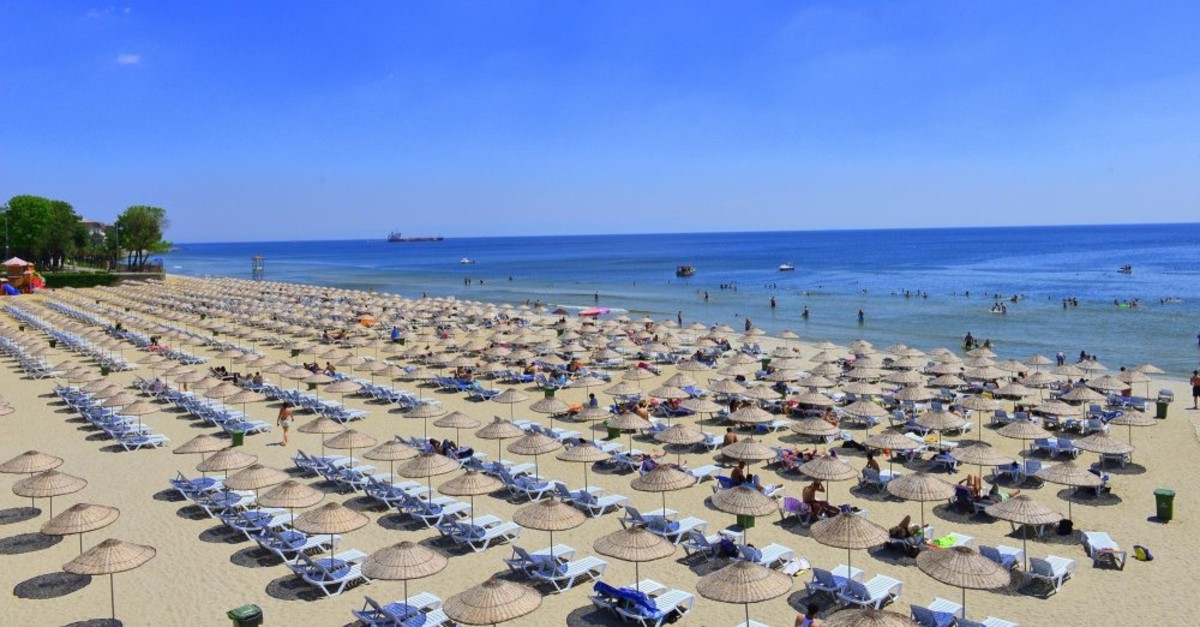 The Swimming Water Monitoring System by the Health Ministry released the results of water analysis in Istanbul's popular beaches, and the results show that beaches on the Princes' Islands off the city's southern coasts are "bad" in terms of water quality.

Data on the ministry's website where users can examine harmful content in seawater at each beach, shows that 11 beaches, mostly in Büyükada and Kınalıada, were "bad" for swimming. Overall, only 10 beaches were defined as "perfect" to swim in Istanbul, while seawater at 60 other beaches was described as "good."

The Health Ministry crews took samples from beaches every 15 days during the summer season and analyzed it for risk levels, pollution, etc. Apart from grades "good, bad, excellent," some beaches are branded as off-limits for swimming due to water quality. Crews examined 81 beaches in the city for analysis.

"Bad" beaches include West Istanbul Marina beach in Beylikdüzü on the European side of the city, Yeşilköy in Bakırköy and Riva Elmasburnu beach in the Beykoz district.

Istanbul's 512-kilometer long coastline is home to dozens of beaches, offering an escape for the urban population amid a heat wave.