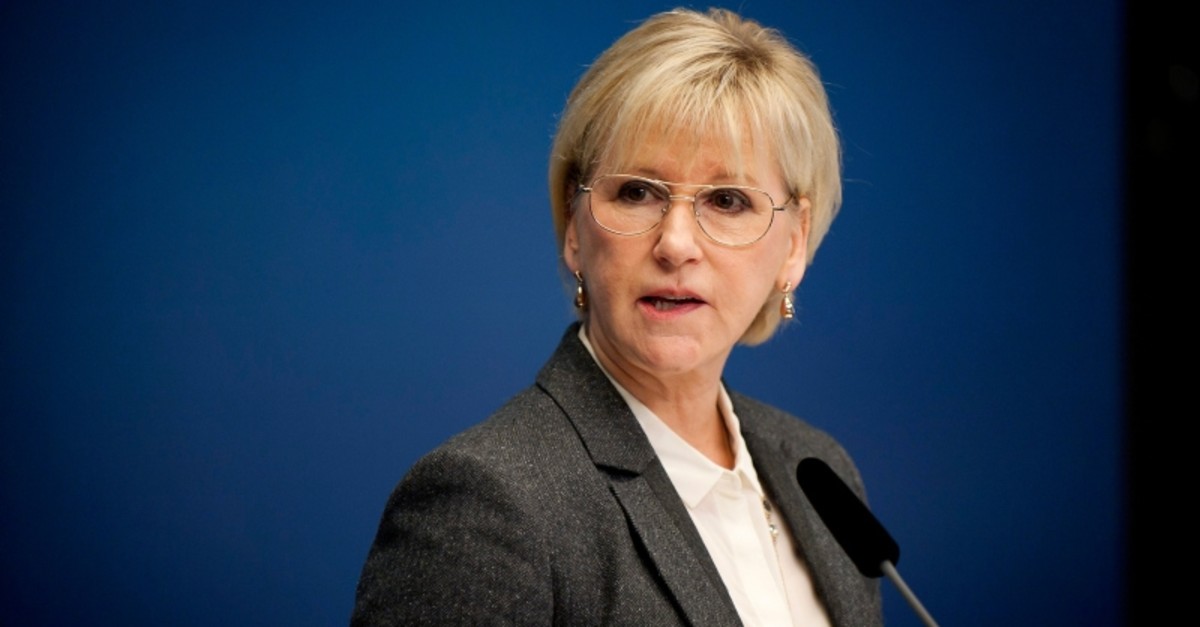 Sweden's foreign minister said on Friday that it is difficult for Sweden to recognize the 1915 Armenian events as ''genocide.''

"It seems difficult for us to recognize the 1915 Armenian and Assyrian genocide allegations. You must have strong evidence in order to declare a country massacrer," said Margot Wallstrom in a news conference.

Wallstrom added that it was very difficult to obtain a result regarding the issue because now there is not any witness who experienced the events.

Turkey's position is that the deaths of Armenians in eastern Anatolia in 1915 took place when some sided with invading Russians and revolted against Ottoman forces. A subsequent relocation of Armenians resulted in numerous casualties.