Ottoman bathhouse in Istanbul’s Sultanahmet goes on sale for $3.5 million 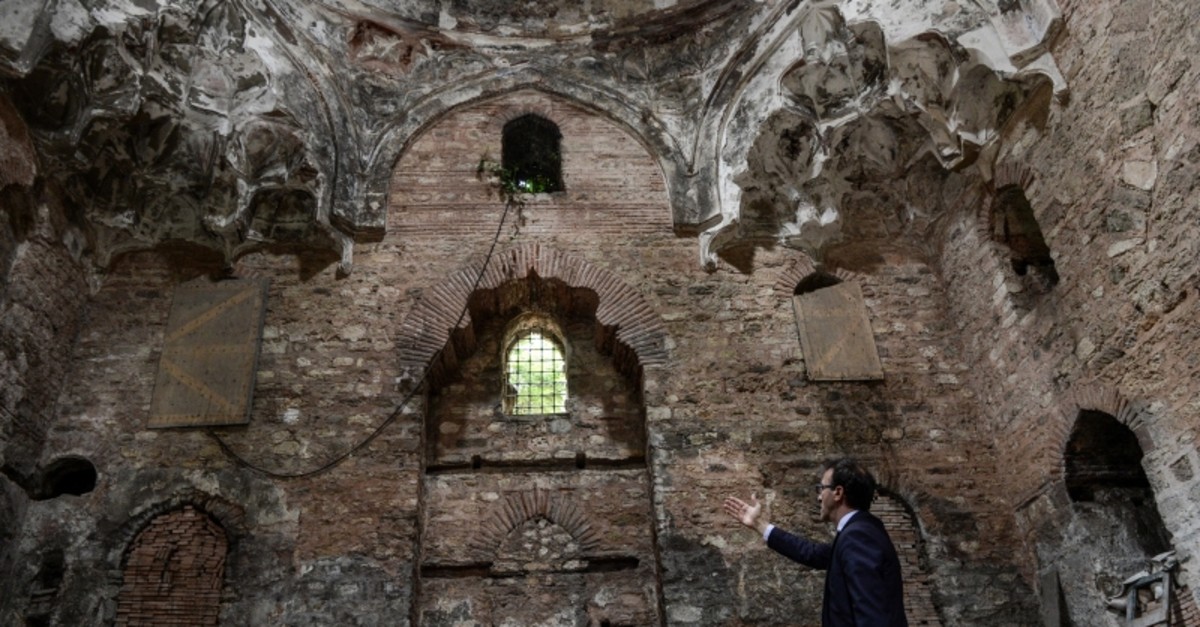 A crumbling, 550-year-old Ottoman bathhouse in the heart of Istanbul's historic district of Sultanahmet has been put on sale by its owner for an asking price of $3.5 million.

The Ishak Paşa Hamam – just a five-minute walk from the Hagia Sophia and Blue Mosque in the Cankurtaran neighborhood of Fatih district – is in a state of disrepair after sitting idle for nearly 100 years. It was built during the reign of Sultan Mehmed II, known for his conquest of Istanbul in 1453. 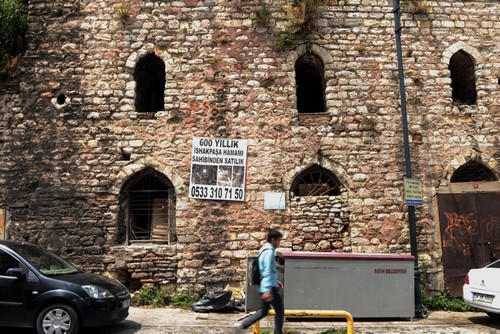 The walls of the bathhouse are nearing collapse, but it still contains treasures such as an ewer and the central marble slab called a "göbek taşı," remnants of the Ottomans' earliest days in Istanbul. Its domed ceiling, decorative muqarnas, inset windows and glass skylights bear the signatures of classic Ottoman architecture.

Aerial footage of the historic site shows much of the walls and roof are covered in trees and weeds that have sprouted over time. Piles of garbage fester in the interior of the building. 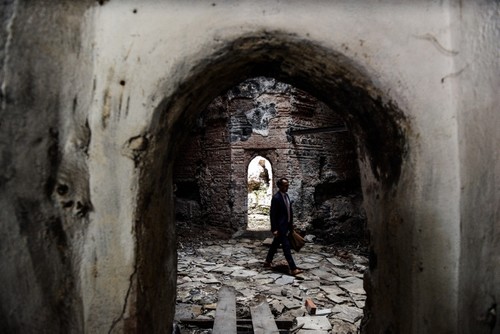 Tradesmen who work near the bathhouse said that treasure hunters have come and hunted for gold from amid the rubbish.

Sinan Yıldırım, who has worked as a sales consultant for the historical bath, said that the owner also reached out to the Regional Directorate of Foundations with the sale.

Yıldırım said although the family wants to sell the property, their desire is to see it restored and put back into use.

"They said that they would not be able to care (for the bathhouse) as much as an investor or the state if this place remained in the family," he said. 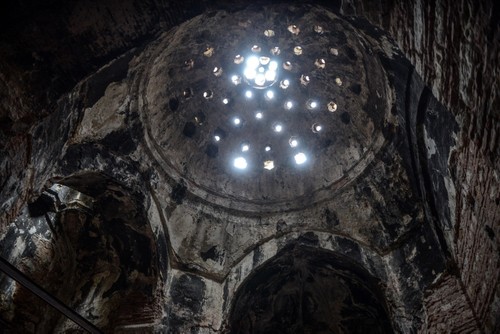 Yıldırım said the sale has been criticized by passers-by, who question how anyone could "sell our history."

But he claimed the owners emphasize to potential investors that the structure will not be destroyed. He said the site can only be used as a business entity once a restoration project has been prepared.

Bathhouses have been an integral part of Turkish daily life and culture for centuries, thus earning the nickname "Turkish bath" abroad.

Historically, they were not only places to bathe and relax, but also centers for people to socialize. However, fewer people visit bathhouses in Turkey today, as at-home bathing is the modern norm and contemporary spas have grown in popularity as a means of relaxation.

The most well-known in-use bathhouses in Turkey are in Istanbul and the northern province of Bursa, which was once the Ottoman capital.