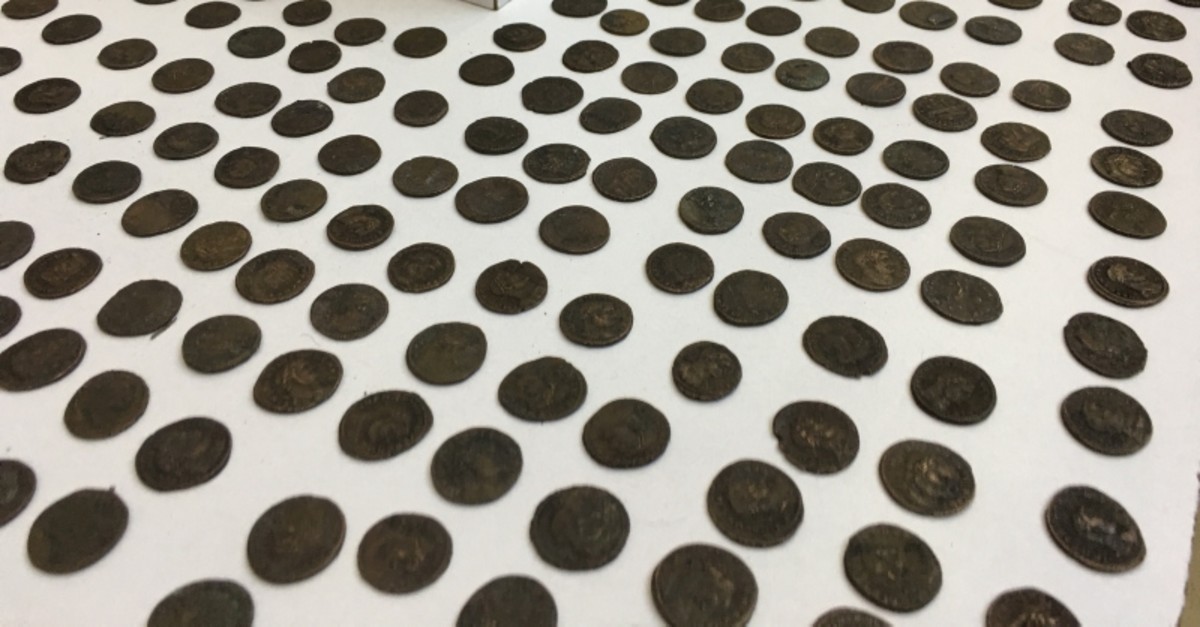 Police targeted smugglers in Istanbul's Fatih, Esenler and Şişli districts on the European side, confiscating coins from the Hellenistic and Byzantine periods as well as some from the Armenian Kingdom of Cilicia.

Police also confiscated 13 coin molds made out of wax, which were allegedly used to make fake ancient coins to be sold to foreign tourists.