Turkey to get first taste of winter in December 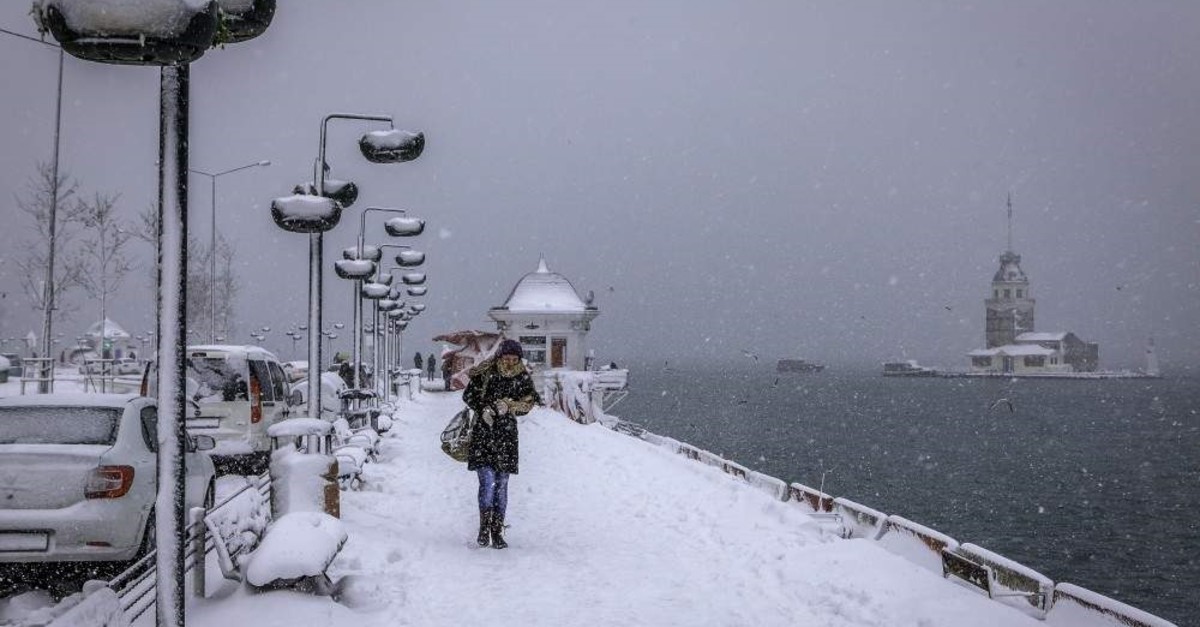 Winter is likely to hit Turkey later than expected, experts say, amid already above-average autumn temperatures in the country.

General Directorate of Meteorology’s Forecasting Department Director Ahmet Uçar cited by the Turkish daily Milliyet said temperatures will only begin to fall in the first week of December, with expected rainfall in some parts of the country, according to monthly forecasts.

However, temperatures will be 2 to 5 degrees higher than the seasonal norm in some cities, namely Ankara and Istanbul, Uçar noted.

Cold weather is expected to take over the northern and central parts of the country, while Istanbul will see fog remain until Friday.

Also speaking to Milliyet, Orhan Şen from Istanbul Technical University’s Meteorology Engineering Department asserted that the region where Turkey is located is one of the most affected by climate change.

Şen said extreme temperatures have started to emerge, adding these kinds of temperatures in November are a global natural disaster.

“The absence of rainfall for 15-20 days is a natural disaster as well,” he added.

According to meteorological data, Turkey is experiencing, for the third time, its hottest November.

The absence of rainfall in recent months has also affected dams in Istanbul. According to data from the Istanbul Water and Sewerage Administration (İSKİ), the occupancy rate of dams in Istanbul fell to 37.97 %. There are currently 10 dams that provide drinking water to Istanbul, with the highest occupancy rate hovering at 27.6%.