No danger of water scarcity in Istanbul, officials say 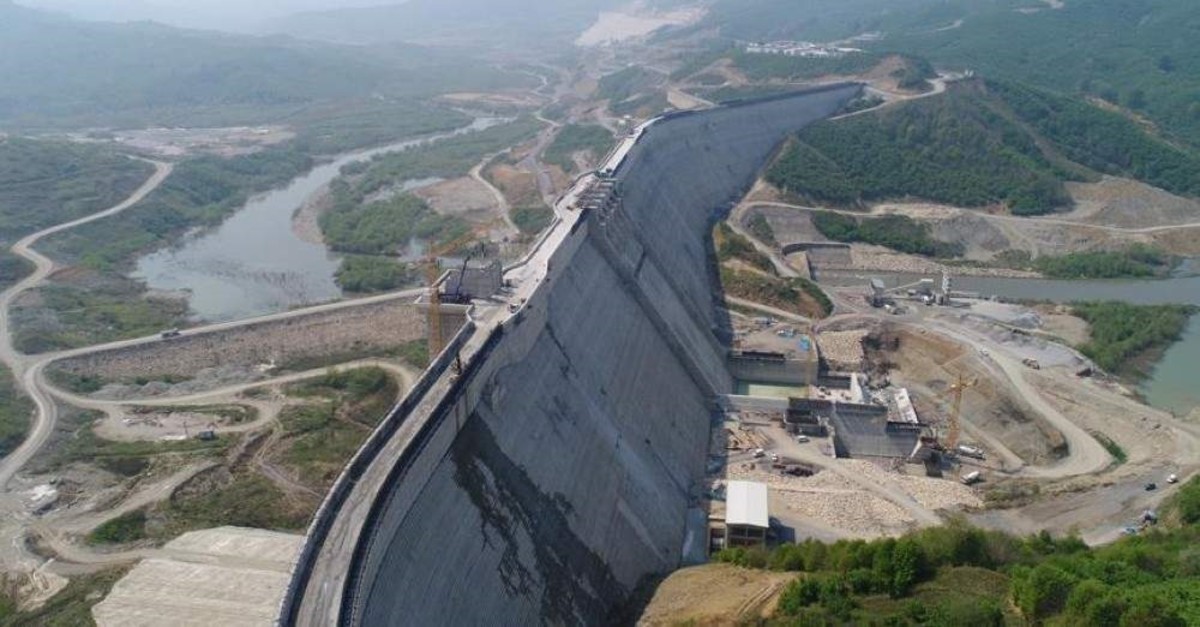 Istanbul will not be facing any drinking water shortage, despite the reduced water levels at its dams due to a long rainless period, the city’s water administration said as it dismissed previous claims.

Istanbul Water and Sewerage Administration (İSKİ) officials, in a statement to the Turkish language daily Hürriyet, said Istanbul has undergone a drought every seven years, adding there will be no water shortage even in case of a year-long drought or below-average rainfall.
According to İSKİ data, the water level at Istanbul's dams that provides drinking water to the city has fallen to 38.79% full, with only 380 million cubic meters of water left. The seven dams and various ponds feeding Istanbul's water supply line can hold a total of 868 million cubic meters.

"In the coming weeks and months, rainfalls are expected and the water levels at the dams are expected to rise within a short time as in previous years,” it said.

Turkey has experienced severe consequences from global warming in recent years, affecting ecological patterns from seasonal heat levels to rainfall. According to a projection by the Intergovernmental Panel on Climate Change (IPCC), the mean yearly temperature in Turkey is set to rise 2.5 degrees Celsius to 4 degrees Celsius. The IPCC also estimated that Turkey will likely face severe drought in general while the northern regions will struggle with heavy floods.

The İSKİ statement added that Istanbul has also different water supplies than the dams including regulators such as those located in Melen, Yeşilçay and Istranca, near Istanbul.

The statement added that the Melen Project, which has a three-stage distribution line that provides up to 1 million cubic meter water daily and includes the construction of Melen Dam, which is the final stage of the project, is being carried out by the General Directorate of State Hydraulic Works and has a one-year water capacity for Istanbul.