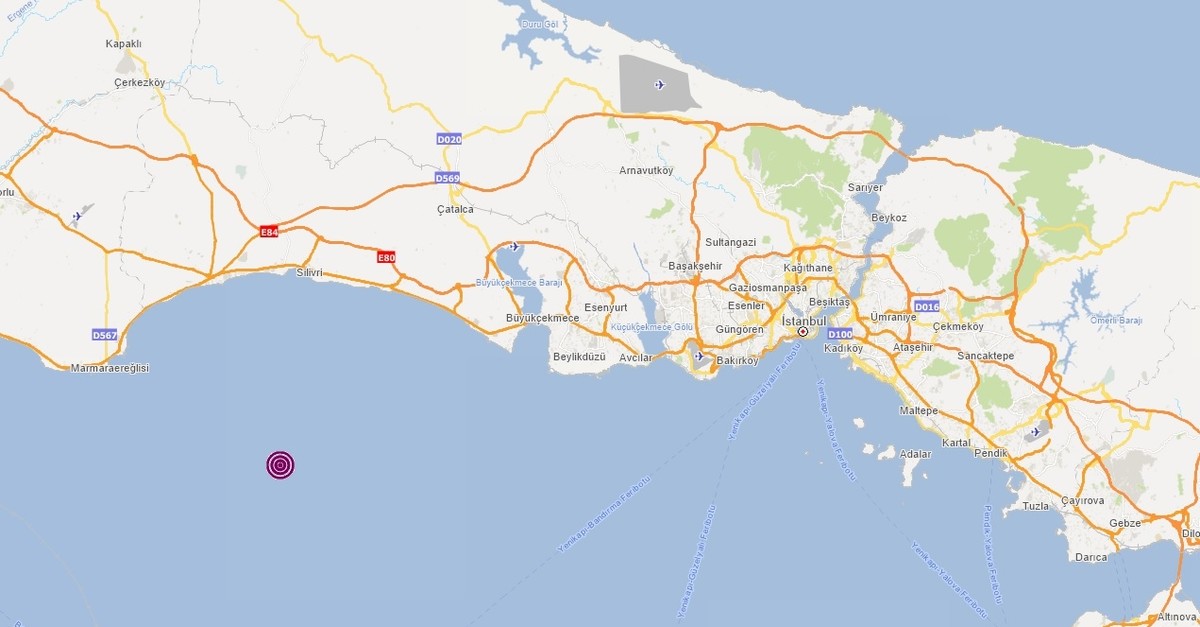 A 4.7 magnitude earthquake hit Istanbul and the Marmara region Saturday.

There was no reported damage, Istanbul Mayor Ekrem Imamoğlu said on Twitter.

"All teams are on duty; no incident has been reported so far," he wrote.

TV broadcasters showed footage of people running in panic from a local shop in Silivri.

Turkey is among the world's most seismically active zones as it is situated on several active fault lines, with the most potentially devastating one being the Northern Anatolia Fault (NAF), the meeting point of the Anatolian and Eurasian tectonic plates.