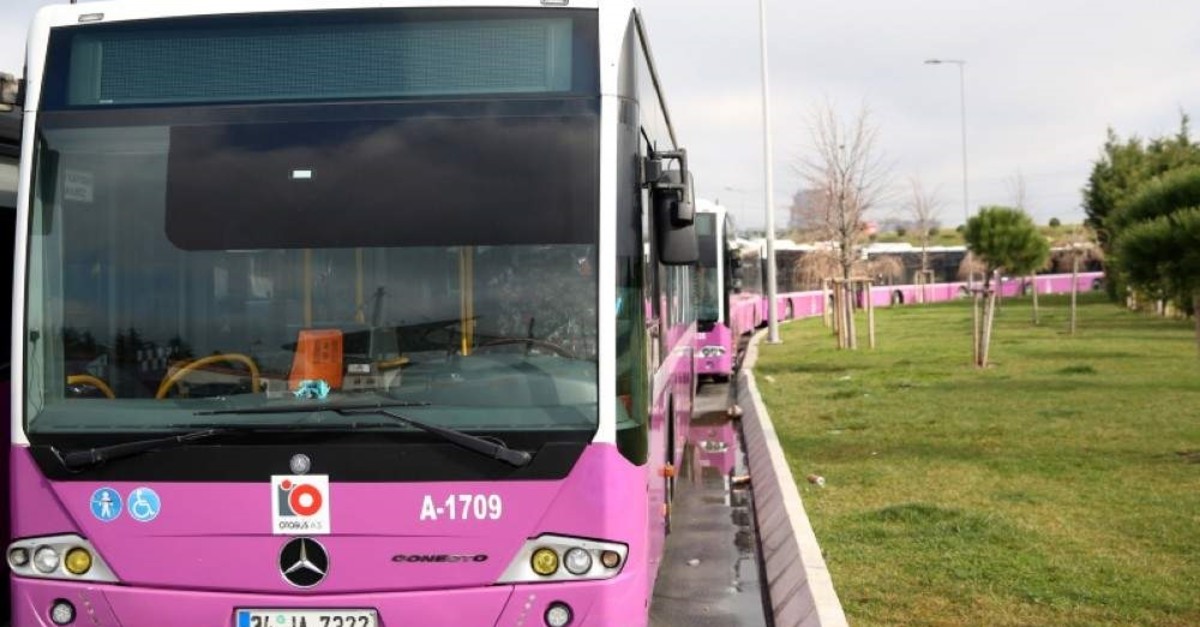 Istanbul Metropolitan Municipality will offer free transportation services to mothers with children aged 4 or under as city council members voted to approve the motion Friday.

Mayor Ekrem İmamoğlu announced the news in a social media post, saying that millions of mothers would be given special cards enabling them to travel free of charge.

"Around 1.1 million mothers with children aged 4 or under will be issued free travel cards after the decision was approved by the city council following a vote," İmamoğlu said.

According to a recent report by the municipality, more than 1.3 billion commuters used Istanbul's bus or tram services in 2019.