Fire breaks out at military maintenance center command in Istanbul 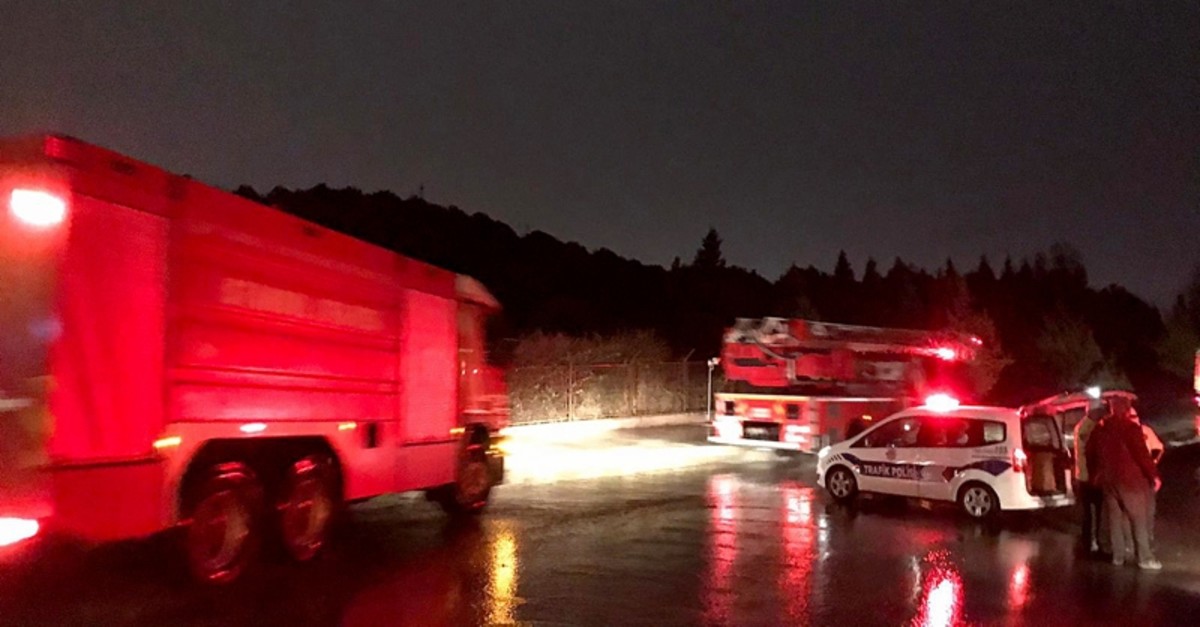 A fire broke out Friday evening at the Turkish military's 41st Maintenance Center Command in Istanbul.

Fire brigade crews from neighboring districts were dispatched to the area and were able to bring the blaze under control.

Explosions were heard during the fire, according to reports by Demirören News Agency.

The incident marked the second fire in the same area in five years, as the forest adjacent to the school was engulfed in flames in 2015.