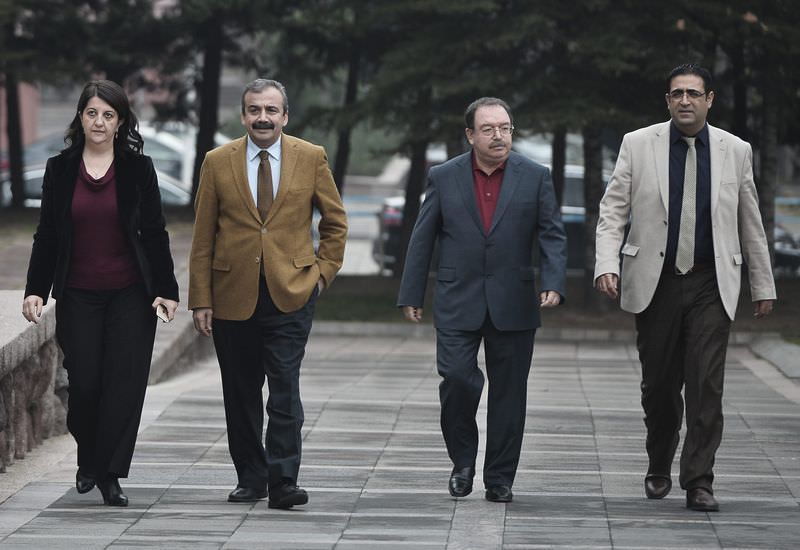 by Nurbanu Kızıl Jan 03, 2015 12:00 am
Representatives from the Peoples' Democratic Party's (HDP) reconciliation committee are expected to pay a visit to the PKK's imprisoned leader Abdullah Öcalan on Sunday with the addition of Ceylan Bağrıyanık, a new member who has joined the committee.

Bağrıyanık, who is a member of the Democratic Free Women Movement had previously been added to HDP's İmralı committee but was unable to attend the meeting which took place on December 17.

In their last meeting with Deputy PM Yalçın Akdoğan, both the HDP and the government came to the conclusion that the reconciliation process should be speeded up to bring a permanent resolution to the country's decades long Kurdish issue

A new democratization package is expected to be announced by February while the government is also preparing to create a monitoring committee , consisting of two groups. One of these groups will make contacts with the PKK in February, while the other with the Kurdish Communities Union (KCK) in March.