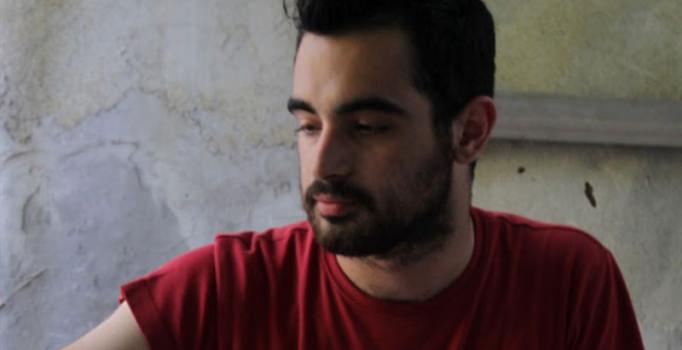 In the tweet that put him in Metris Prison in Istanbul, he said "Police Special Operations Superintendent Ahmet Çamur has been neutralized in Şemdinli," referring to the officer that was slain by PKK terrorists in the Şemdinli district of the eastern city of Hakkari on Sunday.

Aktaş was detained by the Istanbul Police Department on the order of the Counterterrorist Operations and Organized Crimes Bureau of the Public Prosecutor's Office in Istanbul.

Accused of "making propaganda for a terrorist organization," Aktaş was found guilty by the court and was sent to Metris Prison in the Esenler district of Istanbul.

Slain superintendent Ahmet Çamur was killed by PKK terrorists on the last day of his duty in the Şemdinli district. Being a half-orphan himself, he left his three daughters without a father.